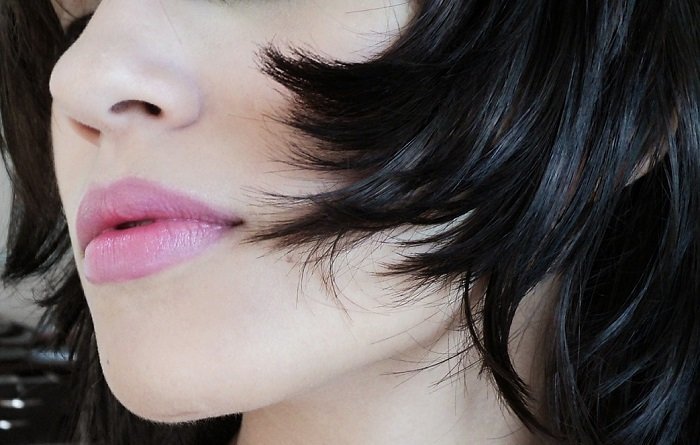 How to Get Rid of a Double Chin

It’s unfortunate that it happens, but getting a double chin happens all too often as people age. It happens as the skin begins to sag and it happens with weight gain. Although some people choose to live with it, others make the big plunge and decide to eliminate those double chins from their lives!

Get rid of a double chin

There are different ways of getting rid of that double-chin and some are more effective than others, but there are therapies that carry more risks than others for the person involved and it’s best to know what they are.

Here are a few methods of treating a double chin and the risks associated with it.

What causes a double chin?

First, know what’s causing that double chin so that it’s possible to do some prevention in the future, if at all possible. Age does result in sagging skin, this is true, but it’s not the sole cause of one. Genetics can play a big role in whether or not one is prone to getting a double chin.

These two causes can’t be prevented through any known measures, but there are a few that people can keep an eye out for and keep under control in the future.

Smoking and too much time spent in the sun can deplete collagen from our bodies, which results in skin sagging and that can lead to a double chin. Kicking the habit and limiting sun exposure helps to keep this from occurring. 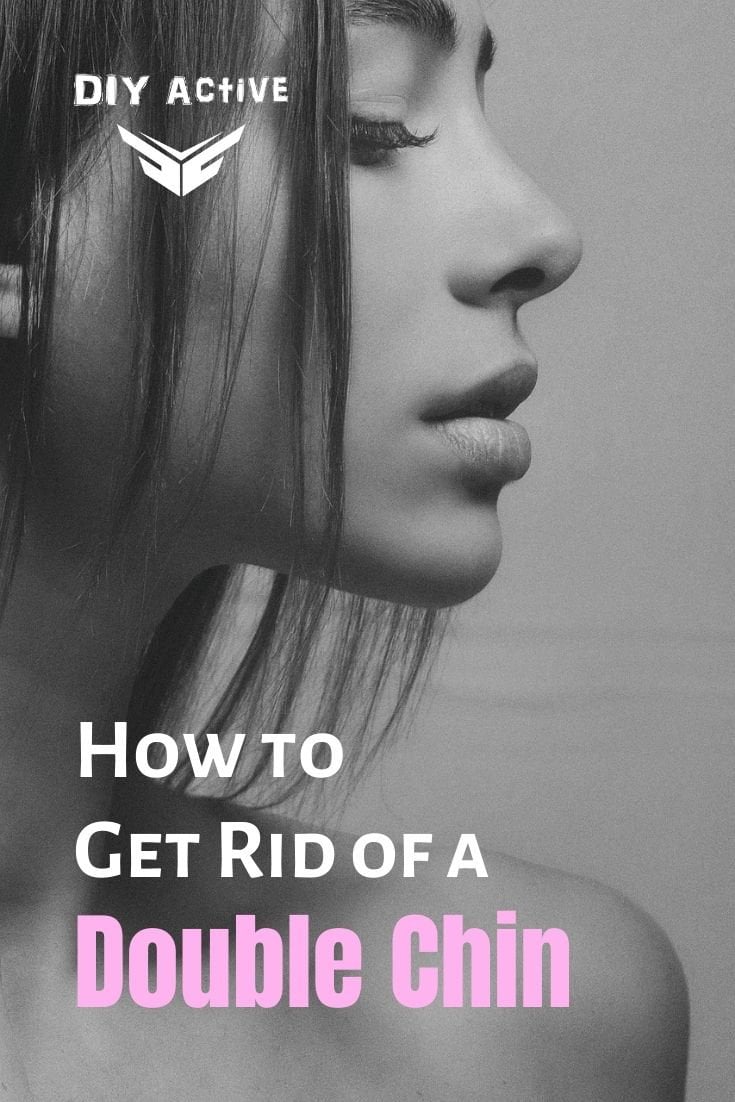 Poor posture is a possible cause of getting a double chin, which means a straight back is the better option for a person. The leading cause, though, is weight gain, which is something that happens to many people as they get older as well, and is more difficult to control.

A strict diet can result in weight loss, but it takes time and weight loss might not get rid of a double chin altogether. This is the surest approach, however to future prevention after treatment.

How to get rid of a double chin

So, how does a person get rid of a double chin, effectively? There are a number of ways to get rid of that bit of fat below the chin, but it depends on just how far one is willing to go to get rid of it and how much money they are willing to spend.

First, there is the most invasive procedure available: lipolysis. This involves a procedure where liposuction is used to suck the fat out of the area below the chin.

This is, of course, a sure-fire way of getting rid of a double chin, but it’s also the most expensive and complex. The risks associated with this approach include bruising in the area, pain, possible numbness, and even swelling.

The easiest way to eliminate a double chin is to exercise, lose weight, and make diet changes. This is the simplest solution to losing that double chin, but let’s be honest, it’s also the least used, even if it also has no risks involved!

One of the more common procedures is the burning away of the fat is using lasers. This procedure is effective, but it’s also almost as expensive as actual surgery! There are also many of the same side effects, including pain and swelling in the treated area.

Mesotherapy is also used to treat double chins and involves the use of fat-dissolving chemicals, but these treatments are long and involved. In most cases, the therapy can take up to six months and require a hundred injections!

A treatment that is growing more popular is CoolSculpting. This method is fairly new, but it’s also inexpensive and has few side effects. This approach is the opposite of what laser treatment therapy does.

How laser therapy works is to burn the fat away below the skin. CoolSculpting actually freezes it away, instead! How it works is a client’s chin is cradled in a device that cools the fat to a point that it freezes and becomes an inert substance.

Once that is done, the body no longer recognizes it and breaks it down, eliminating it from the body.

The pros of CoolSculpting are that treatment doesn’t take more than an hour, recovery time is non-existent, and the side effects are minor. To date, there have been no ill effects from CoolSculpting, either.

The only major drawback to this therapy is that it does take a few months to take full effect as the body does take time to break down what’s left of the fat and get it out of the client’s system.

There are a number of treatments available today for the treatment of a double chin and all have their pros and cons, but always make sure to consult with a doctor when considering any treatment.

Personal physicians are aware of these therapies and surgeries and are best able to know if their patients might have any adverse effects. 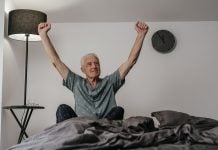 The Importance of Choosing an Adjustable Bed for Seniors 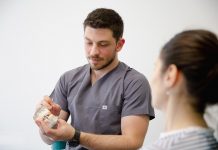 Everything You Need to Know About Your Wisdom Teeth