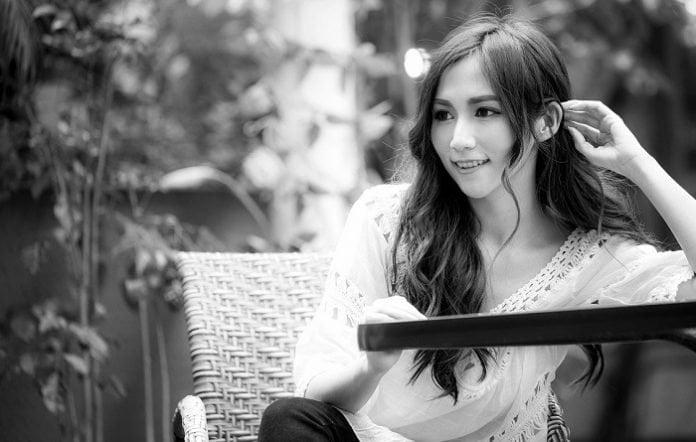 CBD Can Help You Stay Healthy and Active?

Many people are trying to find out more about CBD as a health supplement because of the positive reports about it found on the Internet and through mass media.

CBD can help you stay healthy

But the question is: can CBD really help you become healthy, active, and relaxed?

Let’s find out more about CBD as a health supplement so that we are better informed.

This is one of the most documented health benefits of CBD when used on human patients. Since CBD doesn’t induce that high associated with marijuana use, a patient experiencing chronic pain can ingest CBD just for relieving chronic pain.

It’s believed that CBD has anti-inflammatory properties due to its interaction with the endocannabinoid system.

Epidiolex, an FDA-supported product based on CBD, provides relief from epilepsy in children who have Dravet syndrome or Lennox-Gastault syndrome. These two forms of epilepsy are quite rare but their effects on the patient can be severe.

Children as young as infants have been known to come down with epileptic seizures from these syndromes. 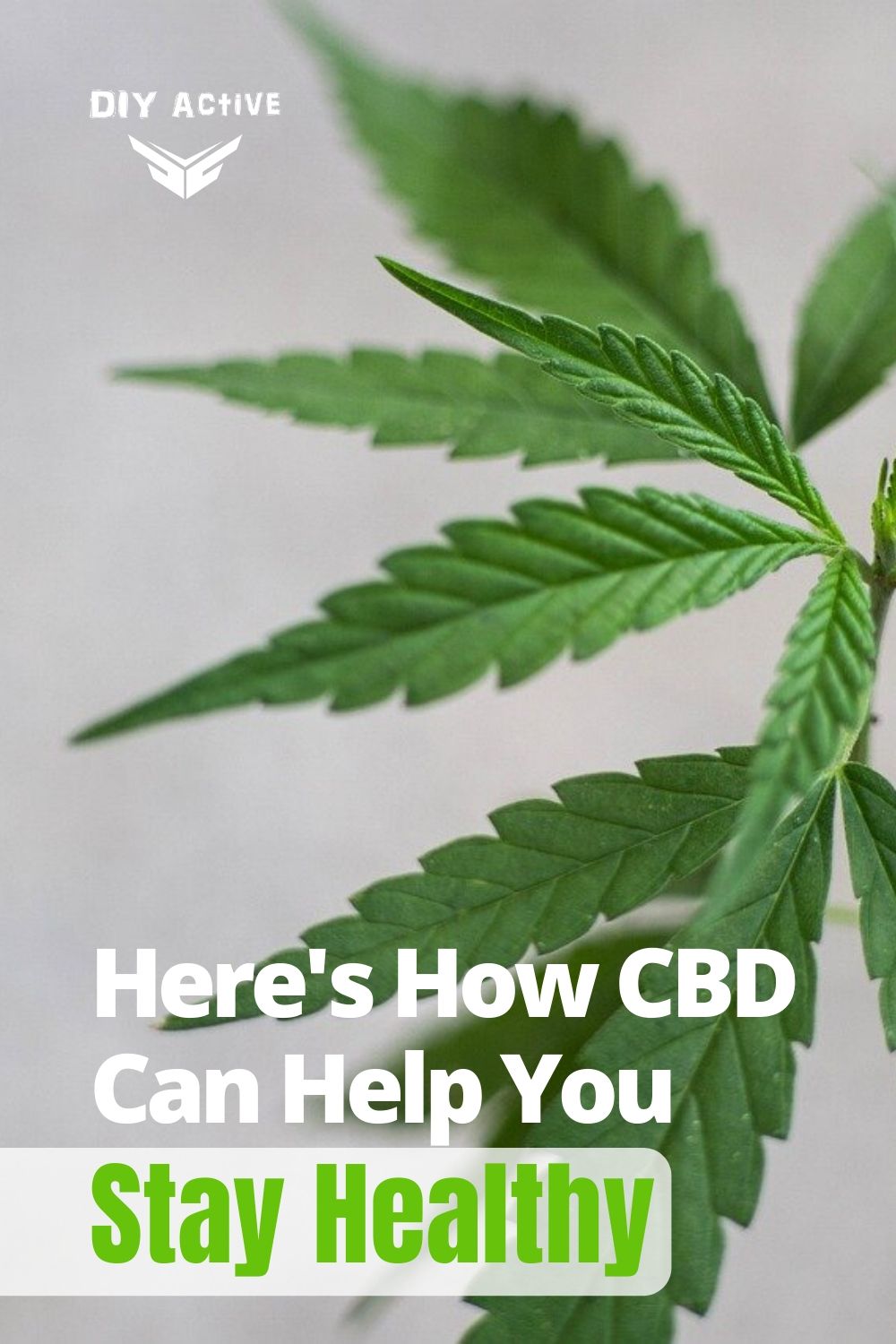 This is the only CBD-based product that has clearance from the US FDA to treat an actual illness. Clinical studies showed that Epidiolex can reduce the frequency of seizures when the patient is also taking some other anti-epilepsy medications.

When chronic pain is minimized or even eliminated, it’ll result in sound sleep.

However, there isn’t enough evidence to say that CBD can definitely cure insomnia, yet.

4. Provide Some Relief From Cancer Symptoms

Cancer patients might be able to get some relief from their symptoms if they use CBD. One effect is that cancer patients undergoing chemotherapy may not suffer so much from nausea and vomiting if they take CBD.

If there is also some pain from cancer or even from the chemotherapy, then the removal of chronic pain may allow cancer patients some relief.

However, more research has to be done to see if CBD can actually stop the spread of cancer itself.

5. Lower Blood Pressure in Some Patients

There’s some evidence that CBD can allow the resting blood pressure of test subjects to go down. This means that CBD may possibly be an option in treating high blood pressure in humans. This could be due to the anti-inflammatory effect of CBD, which means blood vessels will not contract much, lowering blood pressure.

In connection, there’s also some evidence that CBD can be useful in treating stress and anxiety as well.

CBD can relieve symptoms of many illnesses, which leads to a feeling of well-being among patients. In turn, you’ll feel well to the point that you can take part in more activities that you enjoy.

Here are some illnesses whose symptoms are believed to be relieved when you take CBD:

If a patient of any of the illnesses mentioned above gets relief from the symptoms, that might help the patient achieve a feeling of well-being and allow for a more active, healthy lifestyle.

A patient who has an illness might want to try CBD as an alternative form of treatment. There’s some evidence that CBD can relieve symptoms of some illnesses, such as chronic pain, epilepsy, insomnia, cancer, and high blood pressure.

However, the evidence is not conclusive that CBD can cure any of these illnesses or even other illnesses that have not been studied thoroughly yet.

CBD does have some side effects, namely: fatigue, fluctuations in appetite, maintaining a healthy weight, and diarrhea.

There might also be some adverse drug reactions if a patient takes CBD while under some medication. Thus, it’s advisable for a patient to confer with a doctor before attempting to take CBD for any illness. 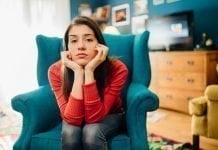 How to Maintain Good Health and Wellbeing During COVID-19 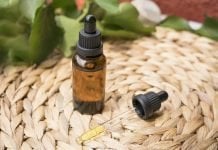 What are the Health Benefits of CBD? 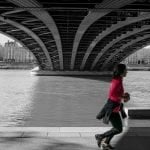 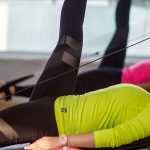 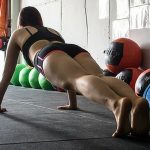 10 Bodyweight Exercises You Need To Master 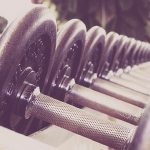 10 Targeted Exercises to Strengthen Your Body 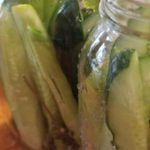 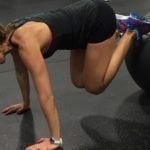 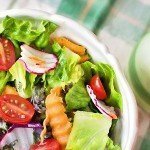 Build It: DIY Weight Tree For Around $20