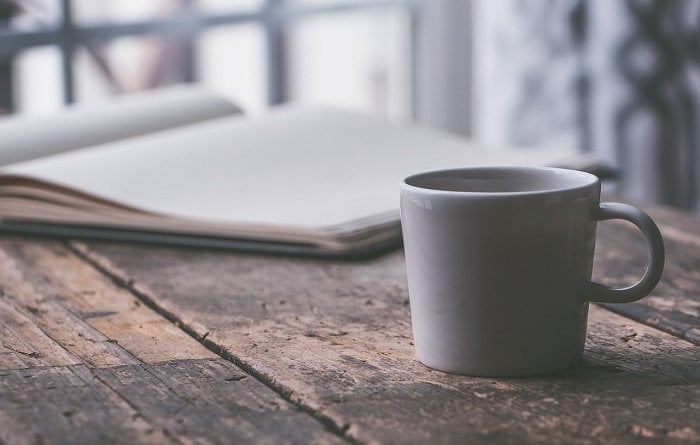 Peppermint Tea and Your Memory…

How can peppermint tea help improve your memory? Check out these awesome facts on how this might be what you need!

How does peppermint tea help you?

Older adults with memory problems may benefit from drinking peppermint tea according to a new study from the Northumbria University. The study examined the different effects peppermint, or chamomile tea had on memory. The study also examined how sniffing aromatic oils impacted long-term and short-term memory in older adults.

These findings are supportive of previous claims associated with the effects of herbs on mood and memory.

Older adults may especially benefit from these findings because memory problems are common in this age group. The study’s researchers Dr. Mark Moss, Robert Jones, and Lucy Moss presented their findings to the British Psychological Society’s Annual Conference in Nottingham in April 2016.

To find out more about these findings, keep reading.

How the study was conducted 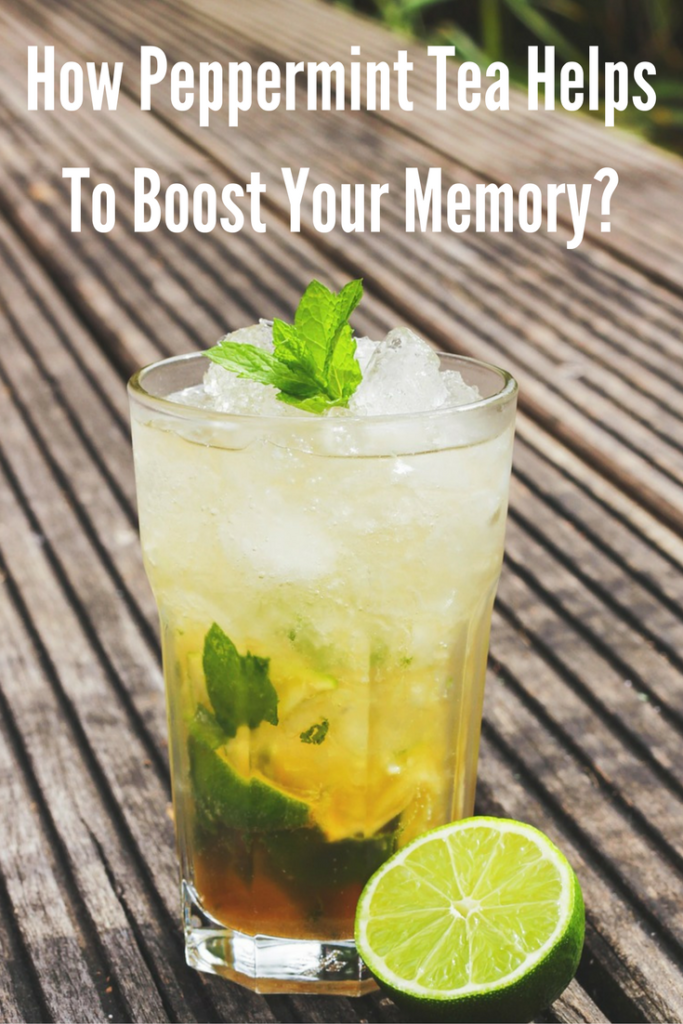 To examine the effects of peppermint and chamomile tea on mood, memory, and cognition, the scientists recruited a total of 180 randomly chosen participants. Before drinking the teas, the participants answered a questionnaire regarding their mood states.

After that, they were tested for their memory and levels of cognitive functioning. After the tests had been completed, participants filled out an additional mood questionnaire. There was also a control group for comparison that only drank hot water.

It seems that peppermint tea enhances working memory in the same way as quizzes and puzzles that are meant to exercise the brain. So next time you want to give your brain exercise, try drinking peppermint tea to enhance your long-term and short-term memory.

The researchers also conducted a separate study with 150 participants who were all over 65 years of age. In this study, the participants were placed in rooms scented with rosemary and lavender essential oils or an unscented room for control.

These participants also completed several tests so that the researchers can assess their memory and mood. They were asked about specific abilities like their ability to remember tasks such as sending the mail or taking their medication on time.

The participants who had been in the rosemary-scented room showed up to a 15% increase in memory and alertness in comparison with the participants from the unscented room. In contrast, those in the lavender room demonstrated increased calmness and content while their memory levels decreased.

As these findings demonstrate, herbal remedies are a fantastic way to improve memory functioning which is why they are often included in brain enhancing supplements like the well-known Geniux.

Herbal remedies can also improve mood as demonstrated in this particular study.

Who will benefit from these findings?

Dr. Mark Moss states that it is interesting to see the different effects herbs have on our mental functioning. He also states that these findings are especially beneficial to older people who commonly suffer from memory problems. But younger individuals who need to boost their memory and alertness can also benefit.

People will often turn to caffeinated drinks to enhance their brainpower, but these can cause uncomfortable side effects and are not good for one’s health. So next time you need a memory boost, try peppermint tea instead. 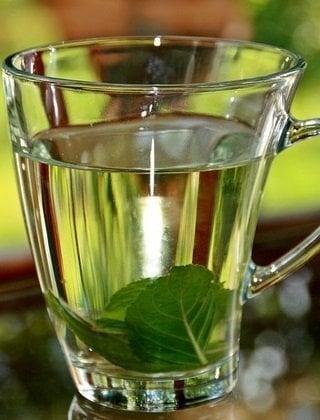 Interestingly, other senses like sight, sound, and touch do not go through these same pathways which might explain why smells seem to evoke more vivid memories.

The study from the Northumbria University is especially beneficial for older adults because it supports an alternative way of treating memory problems. Drinking peppermint tea is beneficial for many reasons, but now science shows that it also helps us remain focused.

On the other hand, if we need to wind down at the end of a stressful day, a cup of chamomile tea can help us have a good night’s rest.

Herbal remedies were used since ancient times in the treatment of mood and memory problems and modern-day research supports these claims with sound evidence.

Margaux Diaz
Margaux Diaz is Health and Fitness Expert. She has completed her Master's Degree in Biotechnology from the university of Southern California. She is an inspirational writer who firmly believes in the power of self-motivation. She is also a contributor author at Consumer Health Digest since five yeas. To get more tips regarding health and fitness connect with her on Facebook , Twitter and Google+.