So What Are Superfoods?

Do you ever ask yourself, “What are superfoods?” We hear about them constantly but are they all myths? Should you try to eat nothing but superfoods? Lot’s of questions here, so let’s dive in and figure it out!

Are superfoods for real?

If you put the notion to someone 30 years ago that in the future, fruit and vegetables would be among the most fashionable foods around, it’s safe to say that your claim would have been met with skepticism.

But here we are in 2016, and ‘superfoods’ such as kale, goji berries, and beetroot are widely featured in cookery shows, books, and countless popular press outlets. Some celebrity cooks and bloggers have even built entire campaigns around the concept.

However, what sets superfoods apart from other ‘regular’ foods?

Just how much more do we stand to benefit from featuring them so prominently in our diets? 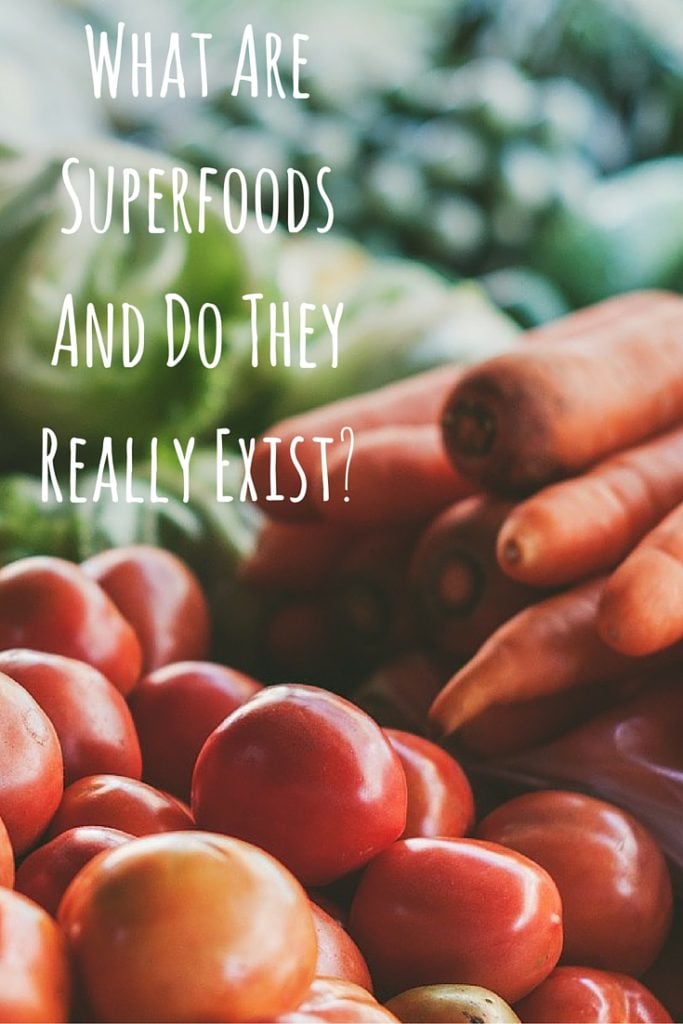 According to the British Nutrition Foundation, the term ‘superfood’ is actually just a marketing buzzword which just happened to catch on in popular discourse.

In fact, there are no scientific or nutritional criteria that qualify any food as a superfood.

However, in the general lexicon, the unofficial definition of a superfood is one which prevents or effectively treats certain types of illness. So if a food has antioxidant qualities, is an anticarcinogen, or boosts immunity, these might conceivably qualify it.

As you might imagine, this makes collating a definitive list of superfoods problematic. The number of foods which provide at least one health benefit is obviously countless.  And what’s more, the business of ‘superfoods’ is a fickle one. What’s fashionable this year might not be next year, and studies into the nutritional values of different foods are always ongoing.

One particular piece of research might garner widespread press attention, before being countered or disproved a few months down the line.

Once a food has been ‘elevated’ to superfood status, it’s not uncommon for its stock to rise and for its grocery store price to increase. But in truth, the difference between these and cheaper options might be marginal at best.

Kale is perhaps a good example. This leafy green was the breakout star of 2014. And while this particular food is rich in vitamin K and other nutrients and should by no means be completely omitted from a healthy diet, its benefits are comparable to more traditional (and you might say, less fashionable) choices like spinach.

Any good nutritionist will also stress that you shouldn’t make the mistake of singling any one particular vegetable out and solely sticking with it.

Variety is of incredible importance in ensuring your body receives all the nutrients it requires.

So instead of eating kale with dinner every night of the week, swapping it for other vegetables such as asparagus, cauliflower, broccoli, carrots or a mixture of each is crucial in maintaining balance.

Another popular claim when it comes to superfoods is that they actively treat cardiovascular illnesses, in the same way, that Zestril treats hypertension, or statins fight cholesterol.

Garlic is one item which has been hailed as a miracle food. But studies investigating whether it has a direct effect on reducing blood pressure and cholesterol, and limiting the risk of cancer (as claimed in several media stories) have produced largely inconclusive evidence.

Indirectly, garlic may have reductive effects on cardiovascular illness. Its flavorsome attributes mean that when it is used during cooking, less salt or butter may be needed. But being a healthier substitute to salt doesn’t really equate to a proactively medicinal quality. 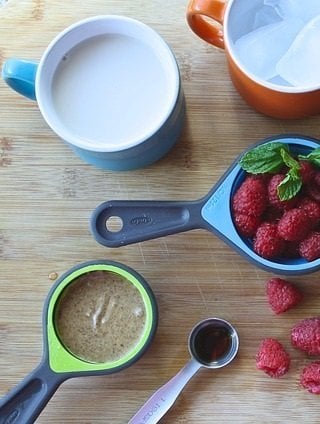 So in some cases then, the most appropriate way to categorize the benefits of some superfoods is that they’re a healthier alternative to other less healthy options which might be more commonly consumed.

For instance, natural yogurt can function as a lower fat alternative to sour cream on some dishes. Nuts and seeds, unsalted and eaten in moderation, are a healthier snack alternative to candy bars and potato chips.

However, in other cases the difference is negligible.

A good example to use is Quinoa. Emerging as a force to be reckoned with in the superfood world, Quinoa has been touted as a healthier alternative to starchy carbohydrates. But in actuality, its nutrition numbers are not drastically different to brown rice.

Which foods are really the most effective at keeping illness at bay?

For those looking to improve health and prevent illness, single food items are unfortunately not the answer. To ensure good cardiovascular well-being, a more holistic approach to nutrition consisting of a healthy, balanced diet, along with regular exercise, is necessary.

However, one eating regimen which has been widely linked to better heart health and circulation is the Mediterranean diet.

Abundant in oily fish, vegetables and wholegrain carbohydrates, it contains several items which do the job of superfoods and go some way to keeping cholesterol and blood pressure under control.

While ‘superfoods’ may not really exist, the Mediterranean approach is the closest we have to a ‘super-diet’.