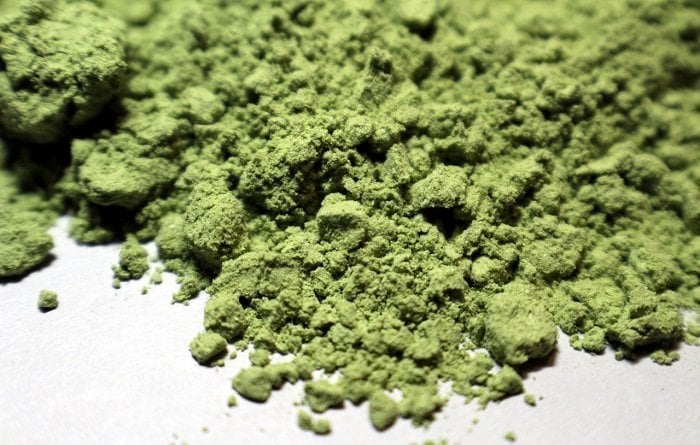 Try these Alternatives to Kratom

However, due to its somewhat controversial nature, it isn’t legal worldwide. This means it may not be readily available everywhere you go. Even if it’s legal where you are, you may still not have access to it every now and then.

If you visit your favorite kratom shop and find them out of stock, here are a couple of noteworthy alternatives to check out.

Much like kratom, kava kava has been used over time as a medicinal herb. Its potency is quite similar to kratom, although in a less stimulating way.

It has found use in muscle relaxation, reducing anxiety, and helping with insomnia. It’s an excellent choice for anyone trying to stay calm under pressure.

However, taking too much can have some side effects on the liver. It’s best to take it in small doses.

Unlike other items on this list, phenibut isn’t a natural supplement. In fact, it’s 100% synthetic. That being said, its effects are truly remarkable. 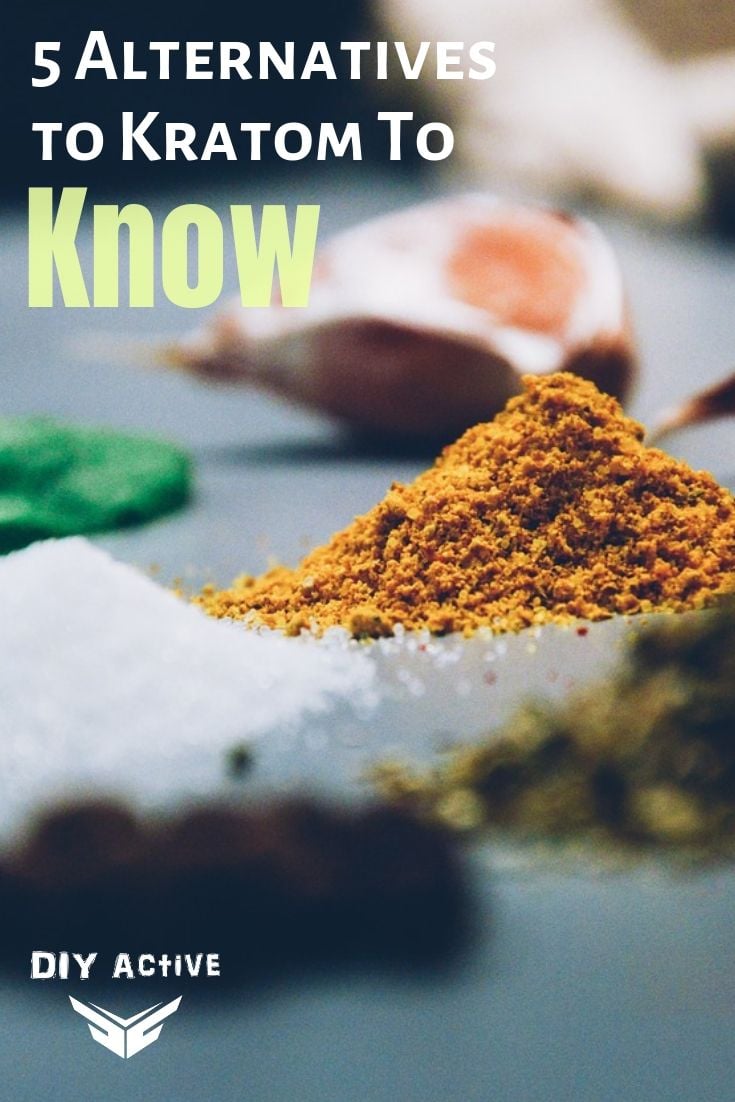 Although it works through a different pathway, its effects on the body are quite similar to kratom’s.

It’s quite popular for its work in enhancing cognitive function and helping with anxiety and an improved mood. In addition to all that, it’s non-addictive.

The only noticeable flaw to it is that it doesn’t have the pain-relieving qualities of kratom.

Definitely the most popular item on this list, marijuana divides public opinion like few other topics. While its legality may be questioned, one thing that isn’t is its potency.

It contains about 66 natural compounds. Like kratom, it can be effectively used to treat pains, anxiety, insomnia, and many other ailments.

However, you have to be careful and make sure its consumption is legal in your immediate locality. It can also be quite intoxicating, meaning it may be unfit for daily consumption.

Often confused with Marijuana, CBD is, in fact, just one of the active components of marijuana. Unlike the other major active component (THC), it isn’t psychoactive but has numerous medical benefits.

When isolated from the THC in marijuana, it has been effectively used to treat anxiety, depression, inflammatory conditions, and a number of medical conditions.

Interestingly, it has been found to have very few reported side effects but is still heavily regulated in most parts of the world.

More popular in medical circles for being one of the earliest sources of aspirin, white willow bark had been used as a pain reliever by ancient cultures. Although it operates differently from kratom, it’s an equally potent pain reliever.

In fact, if the source of the pain is inflammatory (e.g., arthritis), you may be better off taking white willow bark than kratom.

Here are just a few alternatives to kratom. Consult your physician and local laws, and find one that works for you!