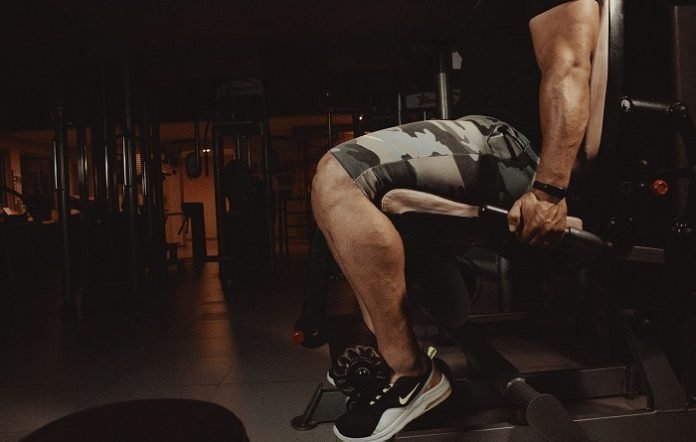 HGH and Fitness: All Your Questions Answered

There are many misconceptions about HGH and the effects that it has on fitness and athletic performance. Any athlete considering experimenting with supplements needs to do their research carefully. Before you go anywhere near HGH, here’s what you need to know about HGH and fitness.

HGH and Fitness: What is HGH?

According to most sources, the majority of HGH being consumed by people today is for non-FDA approved uses. Whether used alone or in combination with other compounds, HGH can enable the body to build muscle more quickly and efficiently than would otherwise be possible.

Note: Before taking any substance, consult your doctor to make sure it’s good for you!

When it is prescribed by a doctor for treating an FDA-approved condition, HGH can be used quite safely in humans. However, once you start to significantly amp up the dosage and increase exposure, or HGH is ingested too often, a number of health issues can arise.

With that said, many of the products currently on the market that claim to provide a boost to HGH levels are sold as orally-ingestible solutions. All prescription HGH is given in the form of an injection because the stomach will destroy HGH that is ingested orally long before it can be absorbed into the bloodstream.

As a result, products that claim to provide benefits to the user through orally-ingested HGH are almost certainly lying to you.

What Are the Alternatives? 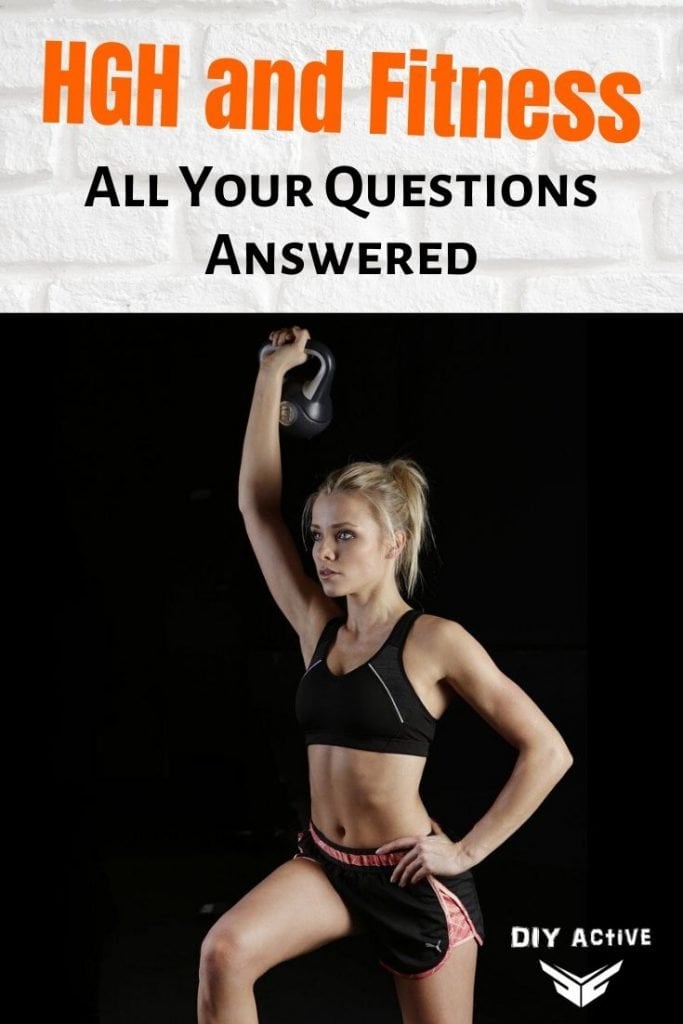 One alternative to simply ingesting high concentrations of HGH is to instead use something called a secretagogue. This is a substance that stimulates the release, or secretion, of a particular hormone in the body.

For example, sermorelin is an HGH secretagogue that induces the body to naturally increase its production of HGH, meaning that more is available for your body to use. Not only is this safer than ingesting HGH, but it tends to be more cost effective than HGH as well.

Sermorelin is able to stimulate the body’s natural processes for releasing HGH, it doesn’t provide a sudden artificial burst of the substance. Because of this, the negative effects seesaw when HGH is injected by people who don’t know what they’re doing.

What’s more, sermorelin doesn’t need to be administered as an injection and can be taken orally.

The effective of sermorelin, which is a hormone itself, can be augmented by combining it with a peptide that also stimulates the release of HGH. Having both substances working together enables the user to elevate their HGH without placing undue strain on their system.

What Are the Benefits?

For people looking to improve their fitness, substances like HGH and sermorelin offer a range of benefits. For example, more HGH in the body leads to increased strength and the development of lean muscle.

It can also trigger metabolic changes that lead to a faster and more efficient metabolism and overall fat loss.

Some people report that they experience a better mood when they use HGH, although these changes could also be caused by the increase in exercise that usually accompanies the use of HGH or related substances.

But whether as a direct consequence of HGH or not, improving your physical fitness has been shown to improve your mental state as well.

HGH has the potential to help you get more out of your exercise routine and improve your fitness.

However, you should be careful about taking HGH directly, especially in injectable form. Secretagogues like sermorelin are more cost-effective and safer to use. 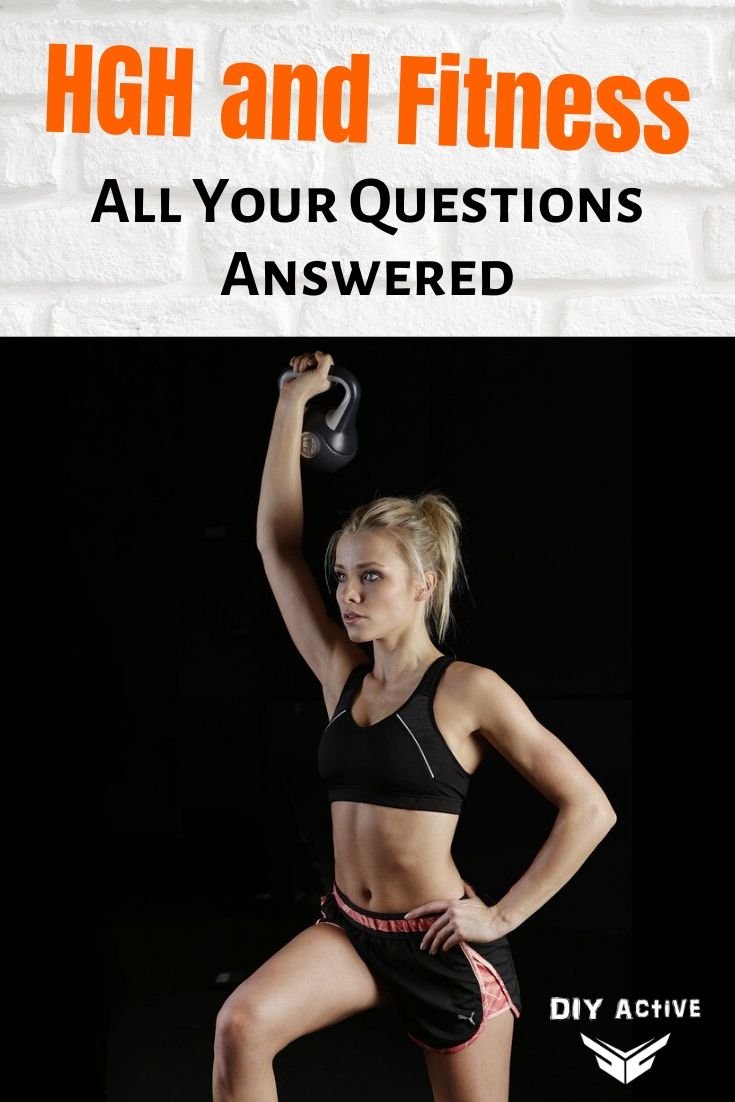 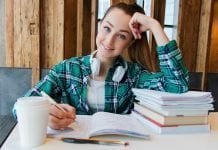 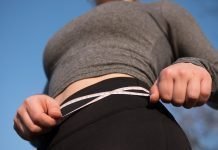 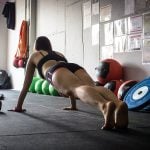 5 Crunchless Exercises for a Summer Six-Pack 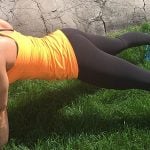 4 Outdoor Exercises for the Spring Season 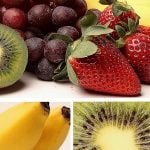 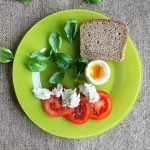 Sleep Hygiene: Get Some

7 Ways to Keep a Healthy Lifestyle, Despite a Busy Schedule