Who doesn’t crave junk food occasionally? Never fear! It’s all about how to say bye-bye to junk food with some seriously delicious alternatives that could help you get through the upcoming holidays! Nom-nom-nom

That we should have to give up substance in exchange for savor.

But that’s not an exchange we’re always compelled to make. There are ways to kick a junk food habit.

You can prepare healthier alternatives and make them more easily accessible all the time to you and everyone in the house, for instance—part of junk food’s allure is its ubiquity and accessibility, after all, so that would already do a lot.

You can start keeping a log of each time you give in to the junk food craving—research shows that when people keep visible reminders of the last time they did something they wish they hadn’t, it dissuades them from doing it again.

And, most importantly of all, you can learn to make delectable but much healthier snacks to replace all that junk in your pantry.

You can’t just kick junk food without replacing it—that’s a recipe for a quick backslide. If you don’t know where to start, here are some great healthy snack recipes that are sure to be a hit with everyone in the house, from you to the kids: 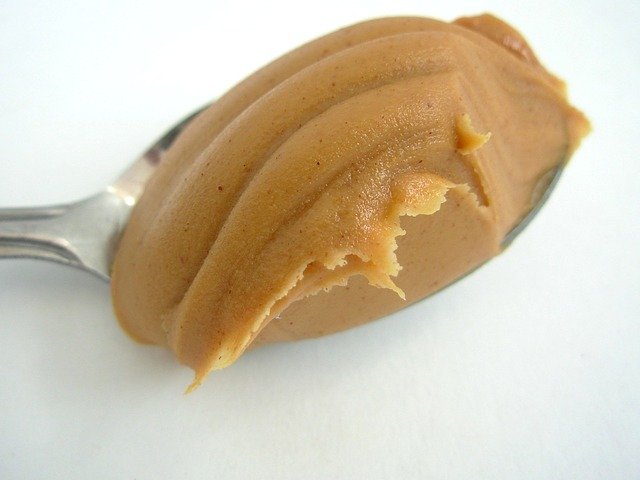 This addictive dip may also be enjoyed by itself, although it goes best with something crunchy like celery.

First you need to make kefir. You can use yoghurt too, but it’s not nearly as healthy since it has fewer nutrients and probiotics—and with dairy, you want to go as healthy as you can to really make the most of it.

Assuming you already know the basics for fermenting kefir, follow the usual process but make sure to test it every few hours to ensure it doesn’t over-ferment and get too sour.

If you’re not familiar with fermenting kefir, the process is fairly easy. You just have to add your kefir grains to regular milk, and let it sit for 24 hours. The resulting milk, minus the grains, will be the milk kefir.

Once you’re satisfied with the taste, pour it into a cheesecloth to hang over a bowl (just put the cheesecloth in a sieve/strainer and prop that up on the bowl’s rim). Put this in the fridge.

Let the liquid—called the whey—drain out for several hours until you get your kefir to the consistency you want your dip to take.

Take ½ cup of peanut butter, 2/3 cup of the strained kefir you just made, and 2 teaspoons of maple syrup. Put all of these in a bowl, then sprinkle a pinch of salt and a pinch of cinnamon over the mixture. Whip or mix everything together with a food processor.

Serve the resulting creamy dip in a bowl with cut vegetables and fruit on the sides.

Even the staunchest vegetable hater would think twice about refusing these.

Get a ½ cup of packed-down kale, ½ cup of packed-down spinach, a peeled and pitted peach, a cup of chopped strawberries, and a cup of oranges. Chop the peach and put it in a food processor, followed by the rest of the ingredients. Pour this into popsicle molds, then let the results freeze before serving.

You can also experiment with other fruits or vegetables, or even stick to only fruits if your eaters (i.e. the kids) are particularly fussy. Give the vegetable version a try first, though, as most kids are surprised too by how much they like it. 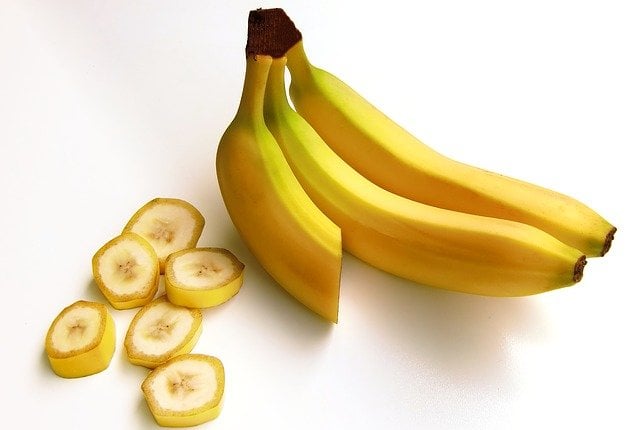 Bananas can make for great snacks, but if you’re getting slightly tired of them, you can actually update the taste with a bit of frosting, pun intended. Start off by cutting bananas in halves and sticking popsicle sticks into them. Roll or dip each banana in some yoghurt or kefir.

If you prefer something without dairy, though, you can “paint” each banana with a thin layer of honey diluted in water instead.

Roll the now-glazed bananas or sprinkle them with a mixture of rice crispies, mini-choco chips (you can crush these further to get smaller bits), and shredded coconut. Place the bananas on a sheet of wax paper and put them in the fridge to freeze.

These are great for kids who need a quick sweet fix: get some golden raisins and shredded coconut (about 1 cup of coconut for every pound of raisins) and mix them in your food processor.

To get it to a stickier consistency, you can add a teaspoon of water or even better, a teaspoon of tahini. Once the mixture is done, scrape out clumps to roll into balls. Roll the balls quickly over some dried coconut. They keep well in the fridge as long as you seal their container.

Soda isn’t really the healthiest drink, even if most people love it.

A good alternative is to make your own soda using all-natural flavors (homemade Sprite, anyone?). Just work with a regular juicer or fruit juice extractor, then combine that with sparkling water.

Make sure you pick sparkling water that doesn’t have any sugars in it already, though, or you might end up just trading one evil for another. 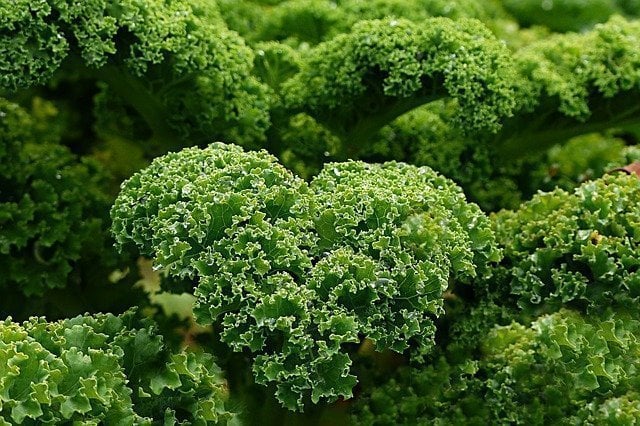 It’s a sad truth, but most of us will probably never be able to give up chips. But then again, given some smart cooking, maybe we won’t have to. A lot of vegetables (and even starchy fruits, like bananas) actually crisp very well and can make for great alternatives to the artificially processed chips we’ve grown up with.

You just need to start with about 4 cups of chopped kale (leaves only, of course) that you’ve washed and dried very thoroughly. Put it on a baking pan and spray it with olive oil or vegetable oil until all the leaves are evenly covered on both sides.

Preheat the oven to 275 degrees Fahrenheit. You can actually use a higher temperature and bake for a shorter time, but there’s a greater chance of burning the greens then.

Mix 1/3 tsp of salt, ½ tsp of garlic powder, and ¼ tsp of onion powder in a bowl. Sprinkle the results on the kale, ensuring an even sprinkling on both sides. Spread out the leaves as much as you can, then pop the kale into the oven for at least 15 minutes.

It is possible to cook longer, depending on the amount of water in your kale, but it wouldn’t be wise to go over 20 minutes. Give the chips a toss or turning-over about midway through the baking period to even them out. Once cooked, transfer the chips to a plate or bowl immediately. You can use spinach for this recipe too.

There you go – 5 ways to drop the junk food and start eating healthier! Give these a try!

Giselle Cooper
Giselle Cooper is a strong advocate of all things healthy, natural, and homegrown. She enjoys cooking and blogging during her spare time. You can follow her on Twitter and Pinterest. 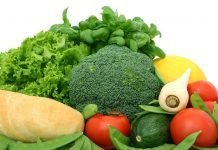 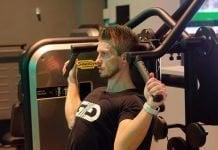 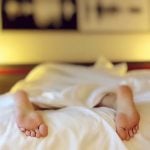 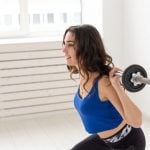 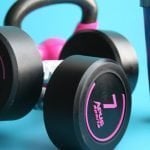 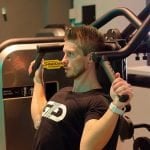 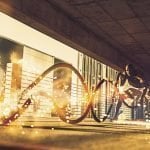 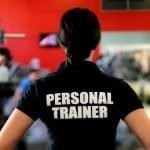 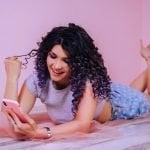