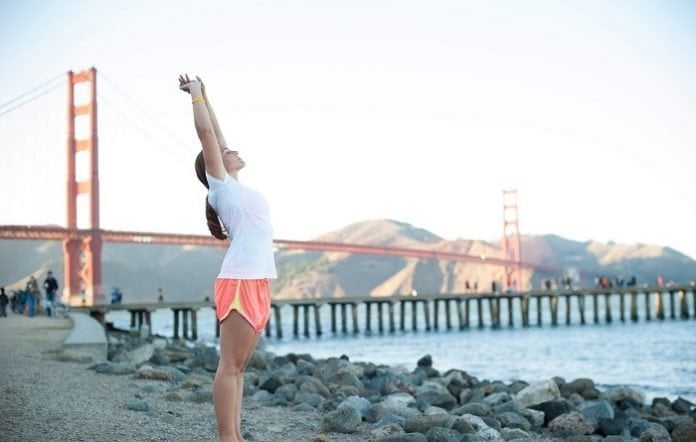 What is “Functional Training”?

It’s easy to feel somewhat bewildered by some of the terms you could hear coming out of fitness gurus’ mouths – especially if you aren’t exactly up on all of the jargon. What are “sets” and “reps”? What exactly is “hypertrophy”? Oh, and here’s another one: what is “functional training”?

Change up your training

Ironically, though it may initially look like a very technical term, functional training is actually pretty simple in concept: it’s about working out in a way that would benefit you in your daily routine.

Functional training in a nutshell

“Functional training is about moving for everyday life,” personal trainer Yasmin Phillips echoes in words shared with Stylist, adding: “It is about learning movement patterns so that the body and the muscles move in synergy.” 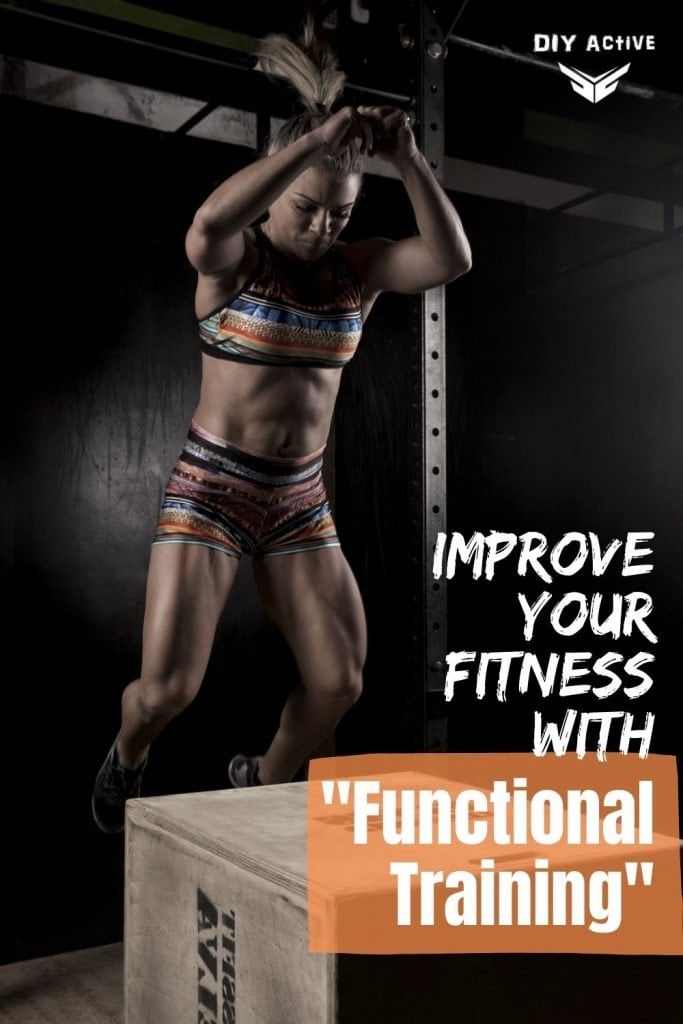 Even if your movement in a typical day consists of little more than regularly sitting down, standing up, and back again, squats could help you to make those routine moves more efficiently.

Does this mean that functional training has little use for fitness buffs?

In truth, functional training can be surprisingly beneficial for people of any fitness level – the reason being that functional fitness engages all of the body’s muscle groups.

Hence, even if your fitness goals right now are just to start building lean muscle and losing weight, functional training can help you to do both. However, Coach points out that even professional athletes use functional training to help round off their otherwise highly-targeted training regimes.

Mayo Clinic notes that, as functional exercises often test multiple joints and muscles, they can outclass traditional gym routines in bringing benefits easily transferrable to casual aspects of your life.

For example, whereas a “normal” exercise might just move the elbows, a functional exercise could involve the elbows, shoulders, spine, hips, knees, and ankles. Consequently, honing your functional fitness can ease everyday routines where you would move those parts of your body.

How could you go about starting a functional exercise regime?

You could do this much like you would ready yourself to start any other kind of exercise regime. Those preparatory activities could include investing in the right gear; Gym King stocks a wide range of athletic attire, including tracksuits for men and women alike.

When it comes to getting underway with the exercise properly, you ought to start with the basics.

To reduce your injury risk, you could initially focus largely on bodyweight exercises that use relatively light weights.

That’s because the leader of the class could teach you how to perform the exercises safely. 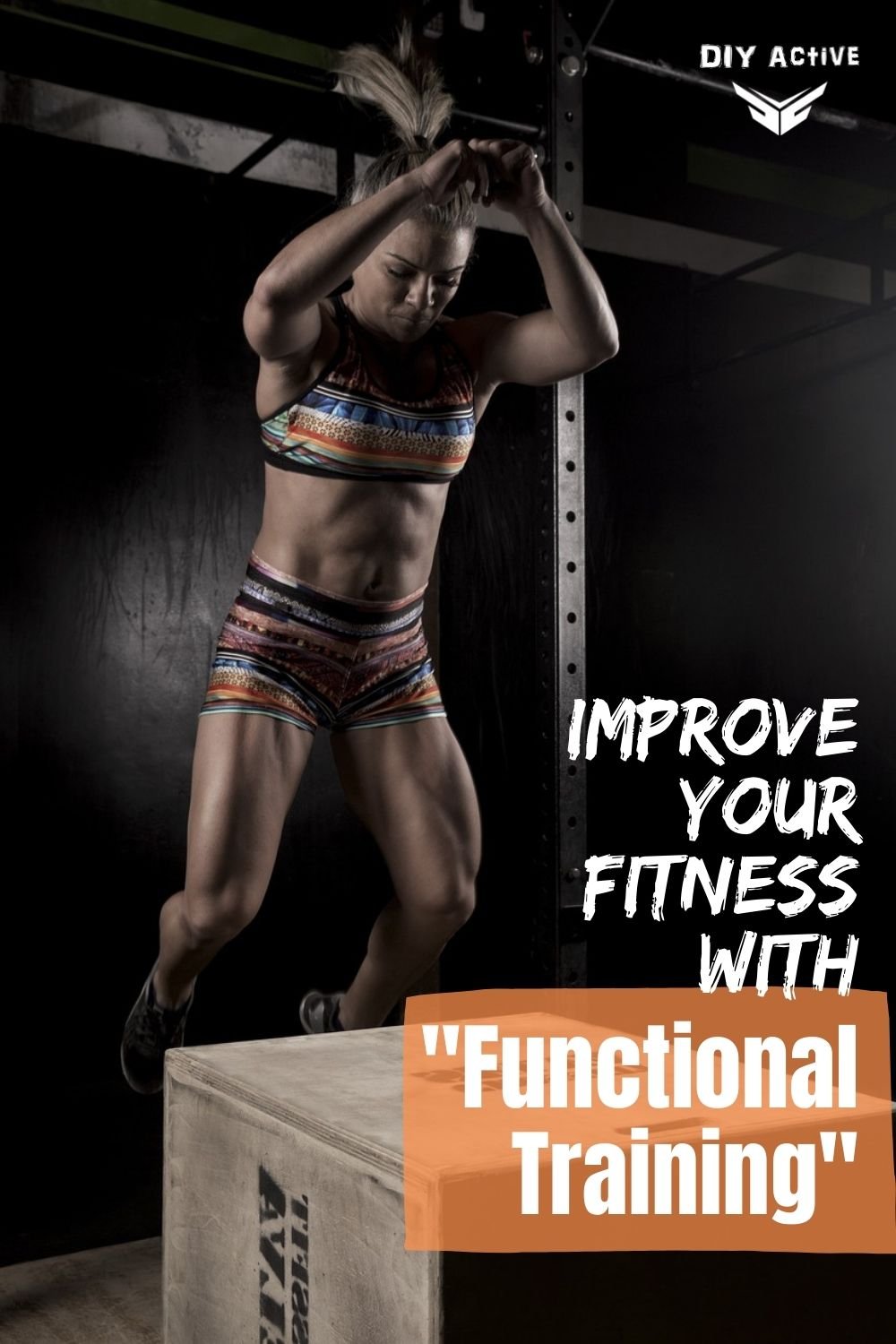