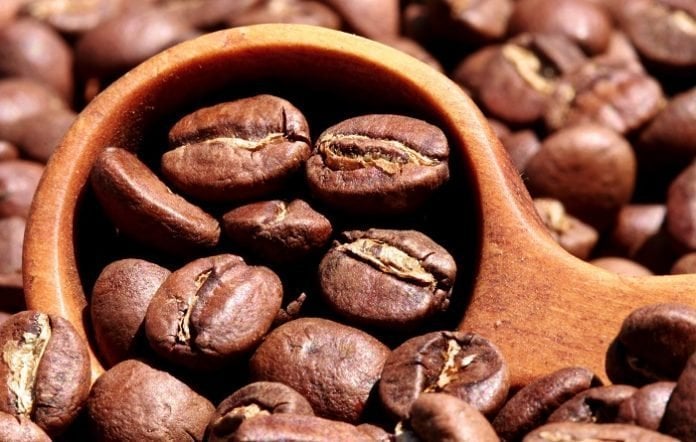 Good Things About Your Coffee Obsession

If you love coffee, you’re not alone. According to National Geographic, it’s the world’s third most popular beverage, coming in just behind water and tea. And that should come as no surprise. Coffee has a great, rich-bitter flavor and comes packed with plenty of caffeine to get you going in the morning.

But enough of the preamble. In this post, you’ll learn six things that scientists want you to know about your coffee obsession. Enjoy!

1. Coffee Is Actually Good For You

Wait, what? Coffee can be good for you?

Yes, apparently – at least according to researchers investigating its long-term effect on the human body. Scientists have found that populations that drink a lot of coffee seem to have a lower risk of colon cancer, healthier lives, and less heart disease.

Coffee may also help reduce the risk of multiple sclerosis – a chronic progressive condition with no known cure. 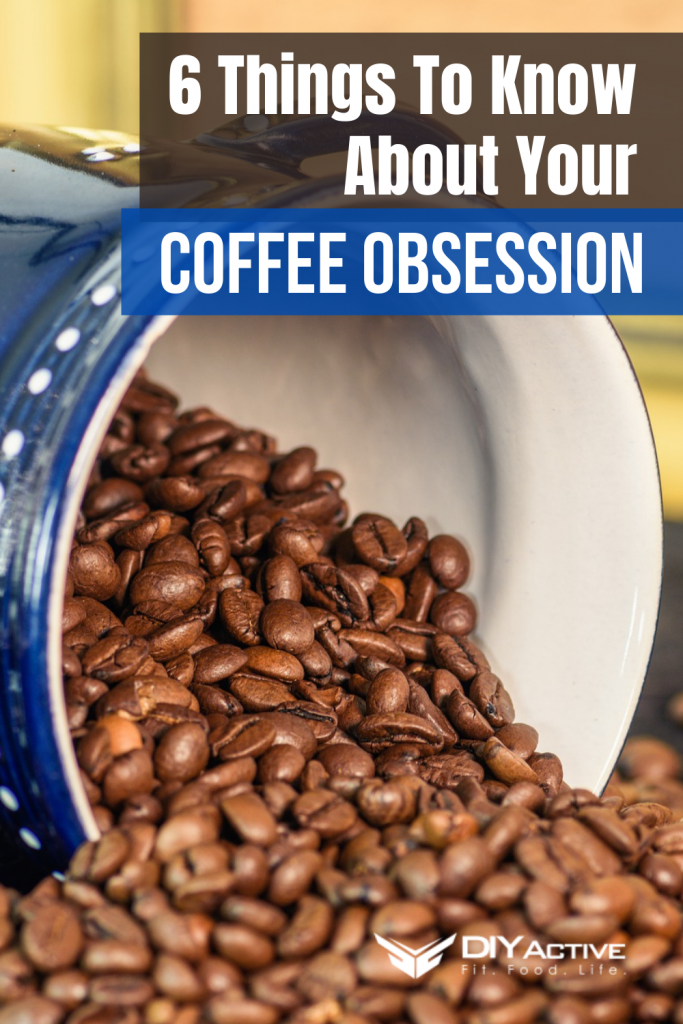 Here’s another crazy concept: coffee could replace your morning aspirin. In a small case study, investigators found that giving patients two cups of Joe per day experienced less muscle pain sitting down all day at a computer than non-coffee drinkers.

While this research is still in its early days, it suggests that caffeine might actually act as a kind of mild pain-killer – quite incredible.

Nope. It turns out that the manufacturing process most brands employ isn’t perfect. So if you love your decaf coffee and get through ten cups in a day, you could be drinking the equivalent of two regular cups – something worth bearing in mind.

Brands like Lion Rush Coffee go above and beyond to source specialty-grade coffee to achieve levels of 0 bitterness. They go through extensive trial and error to find the optimal roasting profile for each coffee they carry to maximizes each coffee’s potential.

So far we only have evidence from rats. But there’s data to suggest that drinking coffee might also be good for the bedroom. Who would have thought?

This “fact” is probably more legendary than reality, but it still makes for interesting reading. The story goes like this: around 1,000 years ago – maybe longer – a farmer was grazing his goats on the side of a mountain in Africa.

The animals had been eating raw coffee berries all day which kept them up all night. The farmer was so amazed he collected some of the beans and took them to some wise men to try.

They experienced alertness like the goats and found that they could stay up all night praying. Thus, the legend of coffee was born.

There you have it! Six things to know about your coffee obsession so drink up! 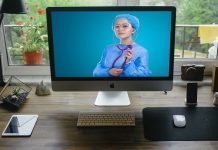 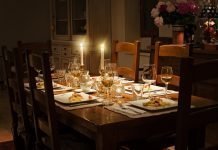 4 Delicious Celebration Meals for Any Occasion 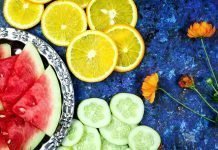 Three Reasons You Should Try a Fasting Diet 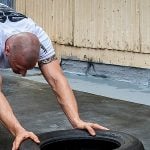 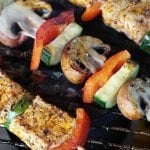 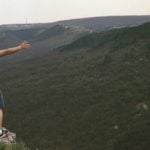 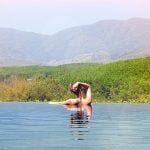 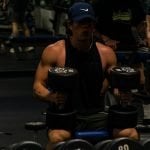 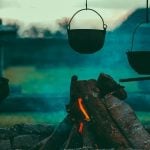 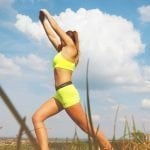