Forget Defeat, It Isn’t An Option

One of the most common routes to failure, whether it be with a workout program or a business venture, is that when the going gets tough we let “defeat” enter our minds. This only leads to one outcome, failures and defeat itself; if the mind thinks and visualizes it then it will more than likely come to fruition.

Trust me, we know that it’s incredibly hard to not let defeat seep into your mind during arduous circumstances. What is even worse, is when individuals think about defeat and hence are defeated before they even begin their journey!

Forget Defeat – Never Give Up

Defeated Before You Begin

Fear is contagious and flocks to people with negative thoughts. Some people don’t even begin a workout routine because of fear.

You may wonder why anyone would be afraid to start a workout program. There are two main types that we will discuss that keep many people from the beginning: “fear of failure” and “fear of success.” 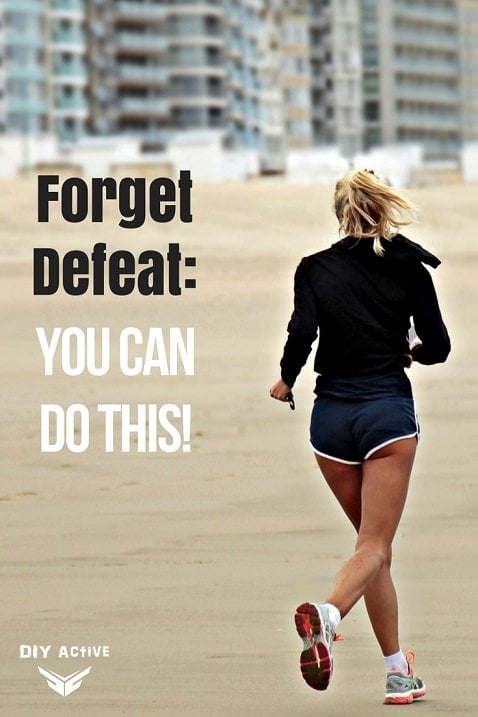 You’ve tried to lose weight multiple times and sometimes it works…for a while but you always regain the weight back in the long run. So basically you start to say to yourself, “Why even begin when I know I will just end up back at square one?”

That is exactly what fear of failure is all about. It’s the fear that you can’t live up to your goals, it’s the fear of letting someone down, and it’s the fear of not being a success. This fear keeps you from even trying something new.

Failure is what makes a person. Everyone fails. How many times has Donald Trump gone bankrupt? How many times did Edison try to invent the light bulb?

The only difference between them and others who have failed is that they got back and up and didn’t admit defeat, you must do the same!

When it comes to weight loss, if you’ve failed before, learn from your mistakes and try a different method.

Every failure should have taught you something about yourself: what works for you, what doesn’t work for you, or what you would like to try.

Combine all of that into a program and see where it takes you. Tweak the program as you go, make it sustainable, make it relatively easy to stick to, and make it last!

No matter how long it takes you to get results, even if it was months or years, when you achieve sustainable results it will be so worth the time and effort!

This may sound like a strange concept but trust me it creeps into almost everyone’s mind from time to time.

These fears all translate to weight loss/fitness programs as well.

People fear achieving the weight loss or fitness goals they want but then reverting back to their old selves and not sustaining it. That is exactly why your weight loss plan must be sustainable and you must be able to do it indefinitely!

Likewise, many people fear that if they do achieve the fitness goals they want, their peers will resent them, talk crap (“he had to use steroids” or “she had to of had surgery”), or label them a “gym rat”. They are afraid people will think they are a fraud.

Listen closely: anyone that TRIES to bring you down does it for one reason; they want you down on their level.

Successful people do not bring people down; in fact, they bring as many people up with them as they can. Don’t take heed to the BS smack talk, it’s small talk from even smaller people. To achieve what you want and what you deserve! 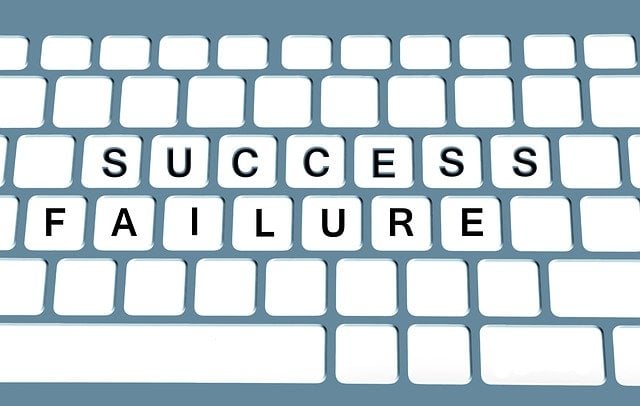 Defeated When It Gets Tough

Another common way in which we let failure, defeat, and fear creep in is when the going gets tough we instantly think of defeat and are defeated instead of looking for solutions.

Instead of seeing nothing but darkness, realize there are ways to overcome any situation.

Any situation that you could possibly be in has already happened to someone in some other place at some other time.

You probably are never the only one to go through a situation so realize someone else has been there, done that, and came out stronger! [You could probably Google the solution even!]

Instead of thinking defeat, think of it as a way to understand how to become a better person. I almost guarantee that if you see the bright side of any situation, you will find unique ways to overcome that situation or at least pull you through!

Whether you are the type of person that thinks of defeat before you begin or you let defeat take over when things get difficult, you don’t have to be that person forever.

You can make a conscious effort to think positive, successful thoughts when it comes to achieving your fitness goals and you will definitely achieve them.

Don’t let others bring you down; in fact bring others up with you on your journey.

Have a positive attitude, learn from your mistakes, and more than anything never let defeat enter your mind! 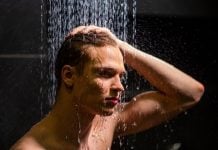 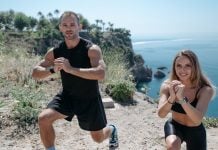 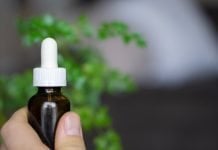