Many people associate obesity with heart health or diabetes. Obesity poses many health risks, and not many people would know that obese people can also get a certain type of arthritis. Find out the body fat facts when it comes to arthritis!

The body fat and arthritis connection…

The Centers for Disease Control and Prevention states that when it comes to obese people, 1 in 3 have reported a case of arthritis in the United States and obesity is a serious disorder in America today, affecting 2 out 3 Americans.

Arthritis is commonly characterized by arthritis joint pain or inflammation of the joints.

There are many types of arthritis that can induce stiffness, swelling, and pain. Arthritis manifests in many forms (over 100 conditions), but osteoarthritis is the most common form of arthritis that affects older adults.

There is no cure for arthritis, and the disease can lead to progressive stiffness over time.

However, arthritis can be effectively prevented.

Obesity can worsen the disease, and obese people are at a higher risk of developing arthritis. 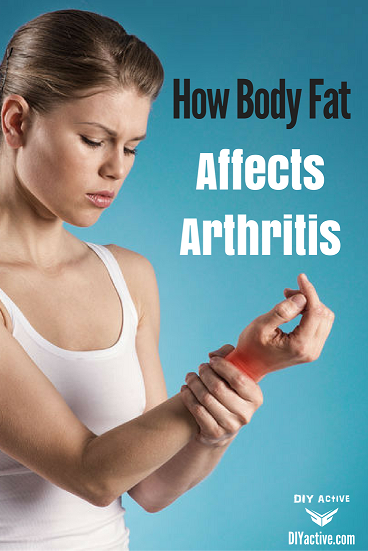 Obesity affects arthritis in two ways; overweight or obesity exerts too much pressure on the joint areas that bear the weight of the body, such as knees, spine, and hips, and fat cells trigger inflammation by producing certain chemicals.

Leptin associated with obesity is known to cause inflammation of the knee joints.

Gout is known to be an extremely painful form of arthritis. Patients with gout often suffer from limitations when it comes to an active lifestyle.

As per recent research reports, approximately 8.3 million Americans are suffering from gout, and the disease percentage has nearly doubled in the last two decades.

Rheumatoid arthritis is found to be affecting 1.5 million people in the United States. An autoimmune disease, rheumatoid arthritis causes inflammation in almost all parts of the body. The disease leaves the patient with extreme pain and joints erosion. 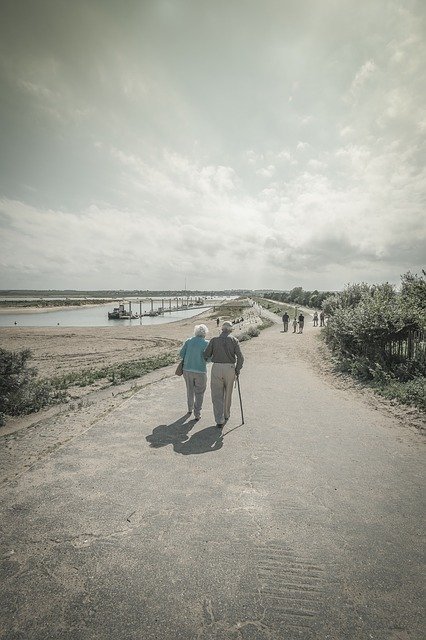 30% of the psoriasis patients may develop psoriatic arthritis, and it is an autoimmune disease characterized by a scaly and inflamed dermal layer.

Lupus is another serious type of autoimmune disease where the immune system of the body fights its organs and tissues.

The majority of the patients (around 80%) with fibromyalgia are found to be obese. 3 out of 6 Americans are suffering from fibromyalgia.

Body fat or obesity can affect different types of arthritis in various ways.

Some autoimmune diseases like lupus or fibromyalgia are also known to cause obesity and hence the joint inflammation and in other cases, obese people are at higher risk of developing numerous types of arthritis. 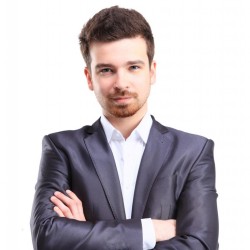 Vivian Michaels
Vivian Michaels is a fitness instructor from Philadelphia, USA. He has a sincere desire to help people achieve their individual fitness goals, regardless of experience level or current level of fitness. He also loves to blog about Fitness and Technology industry. Facebook, Twitter, Linkedin, Google+, Pinterest, Stumbleupon 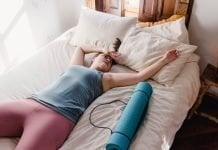 Should You Include CBD in Your Post-Workout Routine? 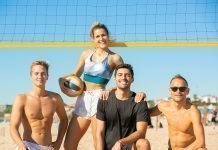 Don’t Sweat It! Sports That Make Working Out Fun 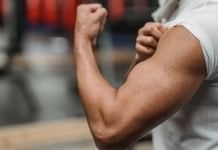 5 Reasons Why You’re Not Building Muscle 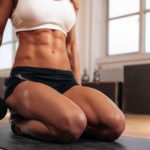 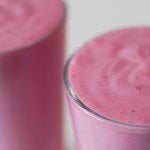 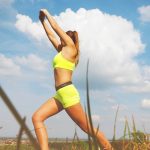 5 Best Exercises That Will Shape Your Booty 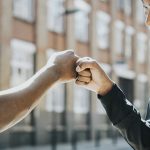 Powerful Motivation Strategies to Go for That Extra Mile 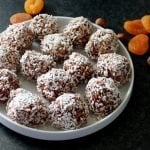 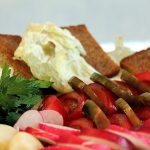 5 Tips for Maintaining Your Diet During the Holidays 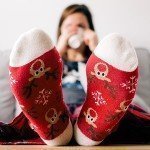 5 Ways To Stay Fit During The Holidays