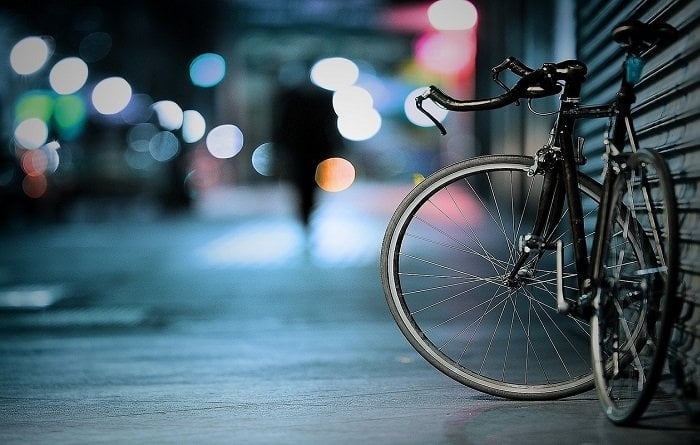 Why Biking and Running Should Marry

Cycling and running are both popular activities that are enjoyed by different people all around the world. Both of them can be done both indoors and outdoors, whether it’s on city pavements or along beautiful nature trails.

Biking and running go perfectly together

While these two activities do help in burning calories and are great for cardiovascular health, they do differ on the impact that each has on the body’s muscles and joints.

Many people prefer one over the other, particularly those who may like just to focus on one form of exercise or would much rather save the money to buy biking equipment.

But if you’re a runner looking to improve your performance and strength, training on the bike could be the way to do it.

Need convincing? Read on to find out why biking and running should marry.

It’s a given that running is a good form of exercise, but for some people, it might not be the best form of workout to start with or go back to after a period of hiatus.

For those who put on a significant amount of weight, for instance, running may cause joint problems that could also potentially cause health concerns in the future.

With cycling, you’re able to build your stamina steadily while getting a good cardiovascular workout without causing damage to leg muscles.

Aerobic training enhances performance in sports by strengthening both the heart and lungs and improving muscle function. 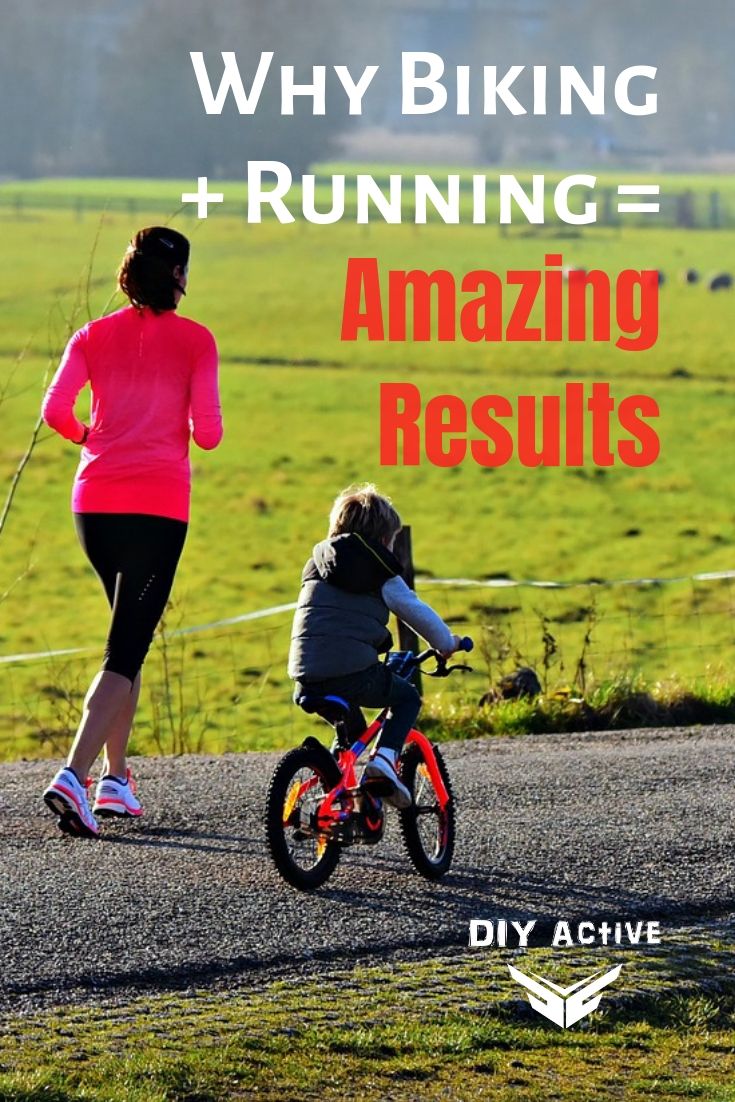 Both cycling and running are aerobic activities, with the former having less impact on the legs and joints than the latter.

On the bike, you can alternate between going at a steady pace then getting out of the saddle, and doing short sprints to increase speed and spike up your heart rate.

A cycling power meter can measure your power output during these bursts of quick pedaling, allowing you to make adjustments for better training. Such interval workouts force the body to grow stronger and adapt quickly.

Cycling uses a different set of muscles from those normally utilized in running.

By training on the bike alternatively, you’re not only working on your stamina; you’re also training a complementary set of muscles that can help you become a stronger runner.

Running long and hard may likely cause some soreness, which might not put you in a good mood to go running again the following day.

But you don’t really want to stay at home and just sleep the day away either, even if the temperature outside has become chilly enough to warrant wearing running mittens and caps.

This is where the benefit of cycling comes in. A low- to medium-intensity bike workout can help increase blood flow to all those muscles that turned sore from running the previous day, which helps repair them by flushing out lactic acid buildup.

Additionally, the cycling motion can reduce joint stiffness and muscle tightening, which definitely helps to get you back out running sooner than if you had just sat the day out.

To Continue Exercising Even When Injured

Running on an injury is highly discouraged not just because of the pain it comes with but also because any form of added stress could cause more harm and possibly lengthen the recovery time.

Cycling can help you stay fit until such time that you’re given medical clearance to be able to run again.

Because of its low impact on the body, running allows you to get on a bike to maintain some form of activity while you’re recovering from an injury, and it won’t affect the legs and joints as much.

Although you can run anywhere and therefore get to explore new terrain and environments to keep you motivated, riding a bike to explore nature gives you a different perspective from what you would otherwise have on foot.

It’s a different experience altogether and may just give runners some new thrills that they might be in dire need of to reignite their passion for running.

There are benefits in cycling that you can’t obtain from running, so it makes pretty good sense to marry these two activities together.

It’s really a matter of lifestyle, but doing both can certainly help you reach a certain fitness goal that might not be possible through just one type of workout alone. 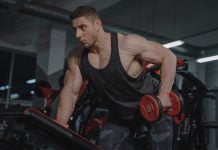 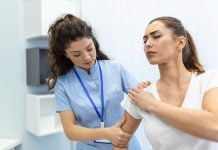 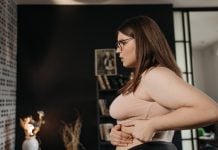