Although it has been around for centuries, one of the biggest fads in the health industry these days is drinking green tea. It even made our top 20 list of healthiest foods. What’s the catch? Why is this stuff so good for you? We break down 3 reasons why you should be drinking this stuff daily!

Green tea is loaded with stuff called epigallocatechin gallate, or EGCG, which is a cancer-fighting polyphenol. 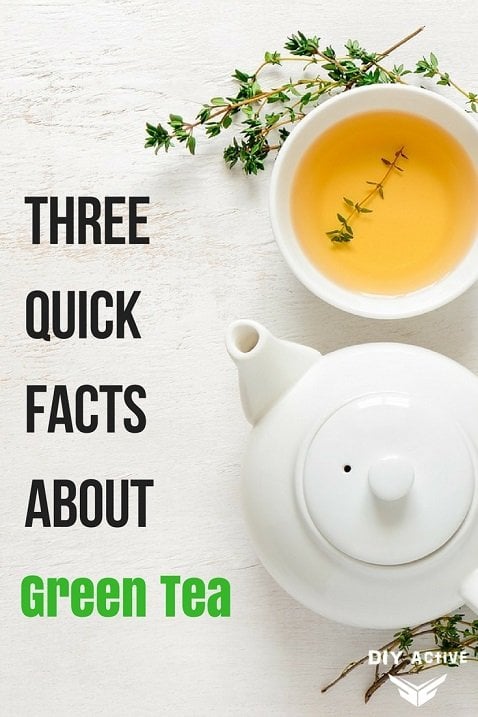 Green tea has been shown to be cholesterol-lowering and can reduce your risk of coronary artery disease!

One study by Sano et al in 2004 indicated that by drinking more green tea you will have a reduced chance of developing coronary artery disease.

Maybe the best thing about this drink is the bang for your buck.

For the number of nutrients and awesome health effects you get from green tea you are basically paying nothing! Not to mention it has been shown to be helpful in weight loss and has been shown to improve your mood (Bowden 2007)!

With all of these amazing benefits in one little cup of goodness… what’s not to love?