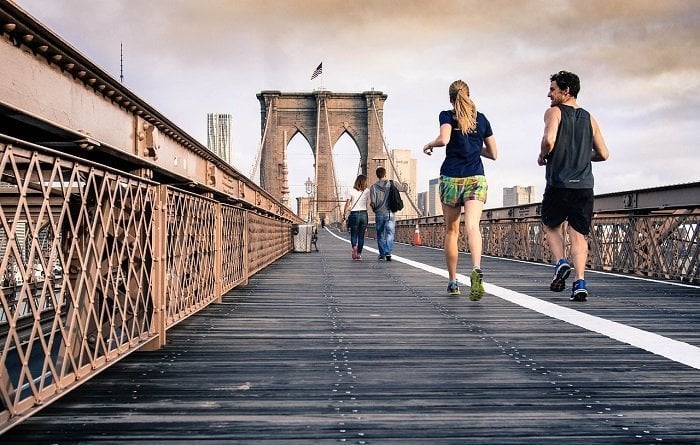 The Lowdown On CBD Juice

The legalization of marijuana has become a hot-button topic worldwide. The legalization of medical marijuana for pain relief is inching closer to being approved on a federal level but has been met with blowback from conservatives and other groups who believe that marijuana is still a gateway drug. What does that mean for one of marijuana’s most important and healing components, CBD?

What is CBD juice?

Well, any marijuana smoker or researcher can tell you that weed is mostly used to relax the user and can even be used for a number of vital medical reasons.

Because of the positive and medicinal aspects of CBD, lawmakers are in talks of the legalization of CBD derived specifically from hemp.

Hemp, a crop grown relatively regularly, and that has been harvested for hundreds of years, is what produces CBD eLiquid, aside from the marijuana plant. Hence, there is no THC in hemp, but plenty of CBD.

With researchers finding more evidence than ever that CBD can help patients suffering from stress, anxiety, depression, chronic pain, cancer, and a multitude of other symptoms, lawmakers and farmers have rallied for its legalization.

CBD for the Environment 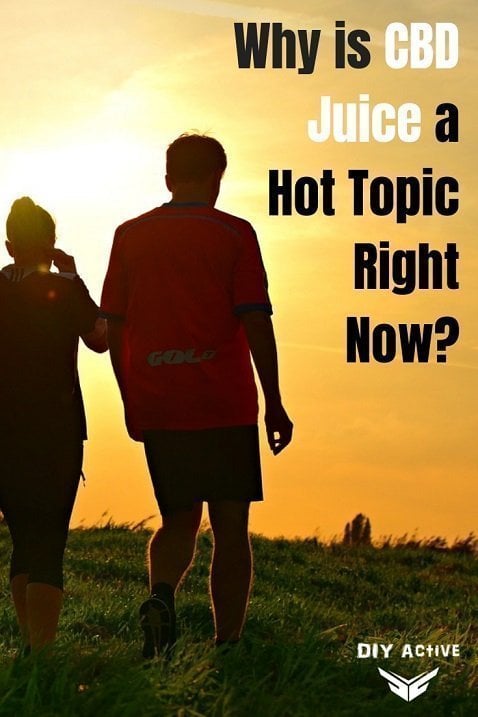 Hemp and CBD are biodegradable, meaning that they won’t cause unnecessary waste when grown or disposed of. In this way, CBD is a good candidate to replace other traditional forms of pain relievers or pills (which often come in non-recyclable plastic bottles).

Growing hemp could be especially lucrative for farmers who were previously farming tobacco, meaning that they can harvest a plant that is helpful rather than harmful.

Agriculturally and environmentally, legalizing CBD could be the path towards enormous revenue and long-term benefits for the U.S.

However, CBD has still yet to be legalized because of the little research that’s been done on its health impacts, which makes lawmakers more skeptical about sending a bill through too soon before knowing more about CBD’s qualities.

For example, CBD has become popular among the millennial generation because of its being implemented into so many products on the market.

Because of the seemingly limitless combinations, it has become difficult to tell if CBD is a truly healing method, or that it has simply become trendy.

According to The Washington Post, there is a good reason for CBD being adopted rampantly, “For Generation Anxious, affixed to its phones and stricken by news alerts, overworked and under-rested, the mysterious substance known as CBD is quickly becoming the new ‘it’ drug.”

While CBD isn’t actually a drug unless it is composed of more than .03% THC, its popularity has exploded with fervor regardless.

The madness over CBD has made the legalization of it take a backseat to much-needed research and funding.

As long as their CBD eLiquid is well within the limits of legality. Check out your vaping options at HotJuice website.