Cinnamon Tea Is Super Good for You

Cinnamon is not only a delicious spice to use in the kitchen, but it also keeps your immune system functioning and tells your body that you’re full. Thus, it can help you lose weight. Here are some reasons why you should try cinnamon tea!

How Can Cinnamon Tea Help You?

Cinnamon tea is low in calories

If you are looking to lose excess weight, one of the first things that you want to do is cut back on calories. Cinnamon tea has a unique flavor and it is low in calories; one cup of cinnamon tea has only two calories. This makes it the perfect alternative to sugary drinks.

It is also super easy to make. Buy cinnamon sticks and let them soak in a cup of hot water for a good 10 minutes to really get the flavor out. You can keep the cinnamon sticks in your cup and just keep refilling it as you go! 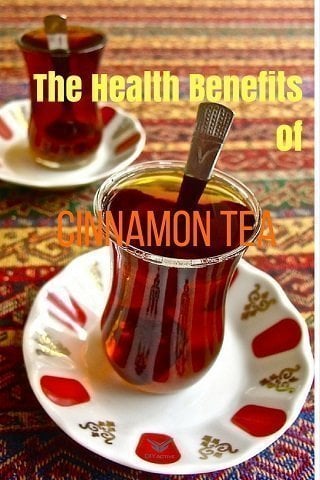 We all leave the spicy flavor of cinnamon. When it comes to cinnamon tea, you have the opportunity to enjoy a delicious beverage without any added sugar. At first, you might find it difficult to say no to sugar, as it can be quite addictive.

But, as you will fall in love with cinnamon’s natural flavor, you will forget all about sugary drinks and other calorie-rich beverages. Remember: increased sugar consumption is one of the main causes of health issues, including diabetes and obesity.

Cinnamon tea can benefit the brain as well

On top of its general health benefits, cinnamon tea can also help your head. When it comes to improving memory, cinnamon tea is an excellent choice.

Studies have confirmed that cinnamon can delay or even reverse cognitive impairment, having a beneficial effect on memory as well.

Cinnamon tea might be able to curb unhealthy cravings because it targets a brain chemical responsible for glucose and cholesterol. Avoiding these sugar cravings (highs and lows) will help you focus. Even the scent of cinnamon is enough to improve your memory and cognitive performance, so make sure to brew a cup of tea for yourself.

If you consume cinnamon tea on a regular basis, you will be able to keep your blood sugar under control. This is especially beneficial for those who present a high risk of diabetes and, thus, obesity (metabolic syndrome).

Cinnamon is rich in antioxidants, such as polyphenols, which are the active substances responsible for keeping blood sugar stable. Cinnamon tea is especially recommended to those who suffer from diabetes to prevent blood sugar fluctuations and their subsequent complications. As always, though, make sure you talk to your doctor about using cinnamon tea for this purpose.

Managing your sugar cravings can help you keep off excess weight, as well!

Once these risk factors are reduced, you won’t have to worry about heart disease anymore. Moreover, cinnamon tea is rich in antioxidants, which means that it can offer added protection against heart attack and stroke (life-threatening conditions).

Combine it with honey for even better results

To add another level to your tea, try adding honey. Honey is rich in antioxidants as well, so it enhances the beneficial effects of cinnamon. It can also lower blood pressure and cholesterol levels, reducing the risk of life-threatening conditions.

Honey is a great immune system booster. It will help you get better, faster, and keep you healthy after. It can soothe your coughs and help you sleep. Moreover, honey is a natural sweetener and will satisfy your sweet tooth and reduce sugar cravings.

Honey has also been found to act as a natural appetite suppressant, so here is another benefit to consider.

Cinnamon tea is one of the best natural solutions you have available, with numerous benefits to offer. It is low in calories, has a natural, rich flavor, and it helps you keep blood sugar under control. Without resorting to pills or diet fads, you can benefit from the increased feelings of satiation cinnamon provides. Try a cup every day for the best results! 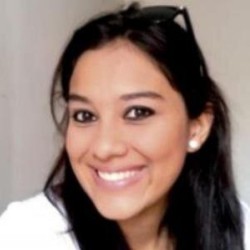 Kathy Mitchell
Kathy Mitchell is a Writer and Avid Researcher on the subject of Beauty, Nutrition, and General Wellness. She likes to go out with Her Friends, Travel, Swim and practice Yoga. In her Free Time, you can find Kathy Curled Up Reading Her Favorite Novel, or Writing in Her Journal. She has written many reviews on Joint Health Supplements like Osteo Bi-Flex. Follow her on Google+, Facebook and Twitter 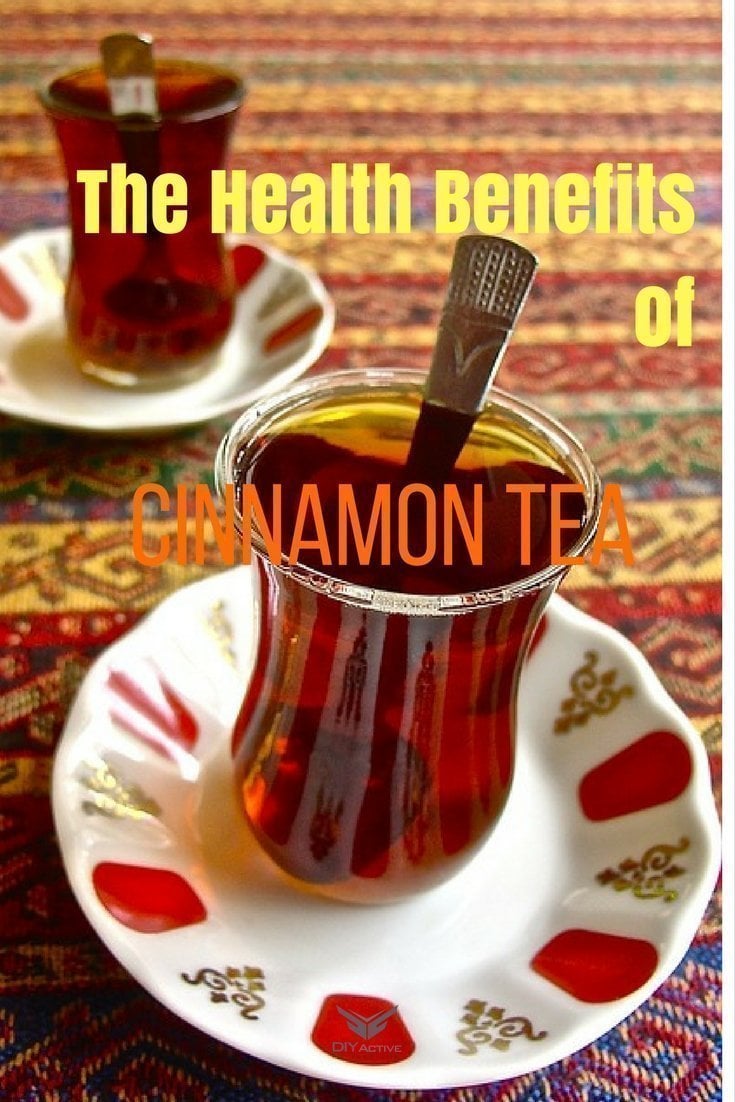 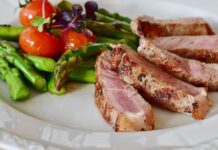 4 Tips For Eating Well and Staying In Shape