We have acknowledged the issue of obesity as a society, but have yet to make progress in fighting it. How is that possible? This article explores the factors that make obesity so prevalent in our society and what we can do about it.

What’s the Deal With the Global Obesity Rates?

In 2016, Britain’s medical journal The Lancet published a landmark survey of obesity-related research. It spanned a period of more than 40 years and covered over 180 countries around the world.  The study has shown that obesity rates have been steadily increasing each year in virtually all countries surveyed.

According to the WHO, obesity affects almost 30% of all people worldwide, incurring costs of more than $2 trillion annually. It is considered a leading preventable cause of death worldwide.

As a result of these figures, the term ‘obesity epidemic’ is gaining traction. As this pervasive social issue becomes more prevalent, more efforts are being made to offset its further growth. At the forefront of these attempts are endeavors to provide the public with relevant information about the causes, risks, and prevention measures for obesity.

Hopefully, this article will in some small part contribute to the effort of raising awareness about obesity.

Obesity is generally measured through the use of the body mass index (BMI). It is a measurement that which you get by dividing a person’s weight with the square of their height. A BMI between 19-25 kg/m2 represents normal weight, over 25 kg/m2 indicates being overweight, and 30 kg/m2 is taken as the threshold for obesity.

On its own, BMI is insufficient for establishing if an individual has all health-related issues associated with obesity. The measurements which provide BMI are often self-reported, which makes personal bias an issue. Genetic differences limit the applicability of a universal BMI standard as well. For example, individuals of Asian descent have a higher proportion of body fat.

Additional means of establishing obesity have been proposed. Waist circumference (WC) is measured through intra-abdominal and subcutaneous fat by magnetic resonance imaging. Waist-to-height-ratio (WHtR) is another commonly used measure for establishing obesity. 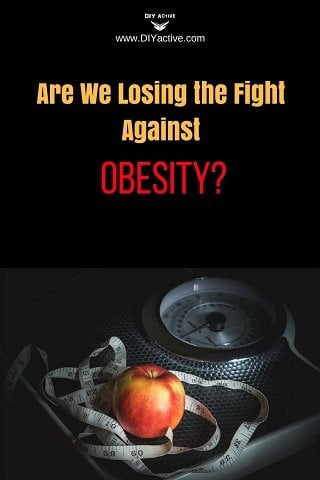 Obesity has been consistently linked to increased likelihood of type 2 diabetes, hypertension, obstructive sleep apnea, nonalcoholic fatty liver disease, obesity-related cancers, and even depression. It is further correlated with premature death and decreases in life-expectancy across all ages and genders.

Obese individuals also report decreases in general quality of life as a result of their condition.

The socio-economic costs of diagnosing and treating obesity can potentially be enormous. Expenditures for treating obesity in the US surpassed $200 billion dollars per year in 2008, a fifth of all medical spending.

Mental factors also play a role. The risk of being obese is higher for persons suffering from psychiatric disorders than for others.

Nevertheless, diet is the most significant factor for the development of obesity. Fast-food meals, rich in industrially trans-fats, are becoming a dietary staple for many. This, in turn, is correlated with rising numbers of obese individuals, including children. An increase in overall portion sizes has contributed to this trend as well.

Common strategies for treating obesity, as a rule, involve changing dietary habits and increasing physical activity. Reducing the intake of calorie-dense foods, as well as those rich in sugar and transfats, combined with overall smaller meal sizes has been proven to reduce the risks of obesity-related conditions.

Physical activity on its own seems to have little impact on fighting obesity. Combined with proper dieting, however, produces better results over a longer period of time. A change in eating habits is essential for initial weight-loss, but physical exercise has proven indispensable for maintaining weight and reducing the likelihood of relapse.

Exercising regularly is a good habit. Engaging in more physically-involved means of transportation, such as using bicycles for commuting instead of motorized vehicles, can also help you manage weight easier.

In recent decades, obesity has become one of the most pressing health-related issues worldwide. Even though there are well-known measures to prevent it, predictions are showing that obesity is scheduled to increase further over time. We need to work together (governments, corporations, people) to promote awareness and encourage prevention.

Cate Palmer
Cate is a designer by day and a writer by night. Her fields of expertise could be summed up to design, psychology and health-related topics. Her interests are, on the other hand, wide and ever-evolving. These days Cate is quite obsessed with fitness innovations and trends that are about to take over. She is constantly browsing through the latest collection of MetasAthletic Activewear Australia in order to find something trendy, stylish and functional 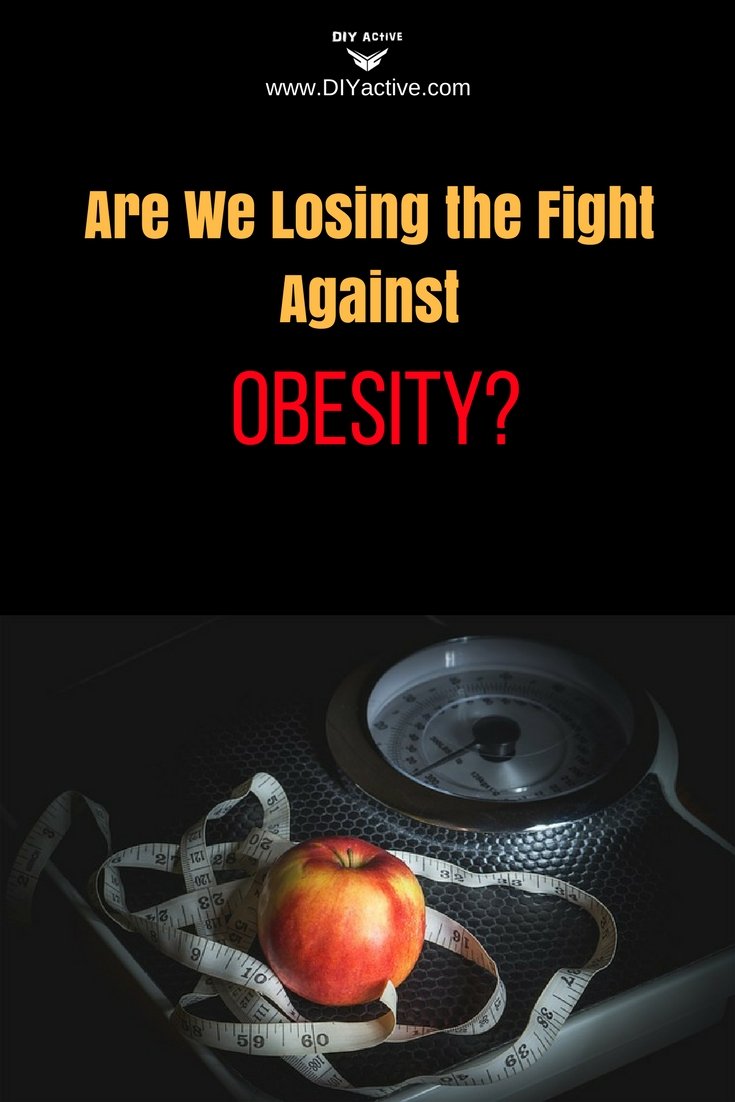 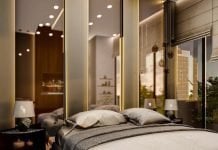 7 Natural Sleep Hacks and Aids Straight Out of Your Dreams 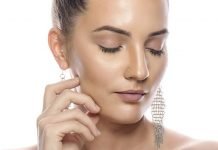 Tips to Help Your Skin Look Its Best This Holiday Season 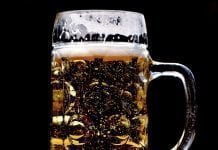 Overcoming Alcoholism Is More Affordable Than You May Think 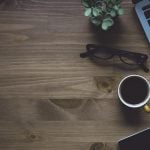 10 Office Exercises You Can Do To Burn Calories 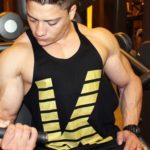 The Worst Kept Secret: How to Achieve Consistency 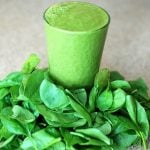 5 Ways that Leafy Greens Can Benefit Your Body 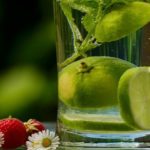 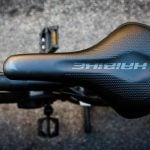 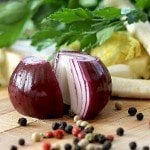 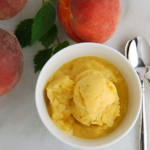 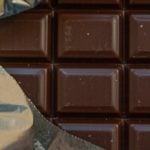