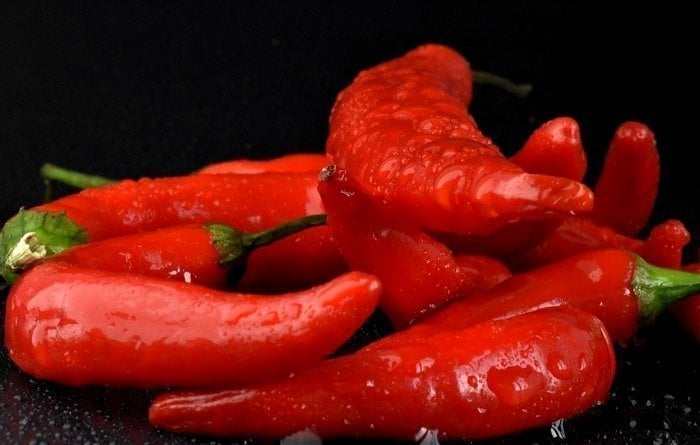 Ever heard of thermogenic foods? I’m sure you have, they are all the rage in nutrition. According to Dictionary.com thermogenic means: “the production of heat by metabolic processes.” Basically, thermogenic foods help ramp up the metabolism, burning more calories!

Those foods sound like the Holy Grail of nutrition. Why eat nothing but the best thermogenic foods?

As with all things nutrition, we still need to consume them in moderation. Still, it could be beneficial to add some of these foods into your diet to help rev up your metabolism and cause you to have a more balanced diet as well!

Check out our expert-approved top 5 thermogenic foods below:

What Are the Best Thermogenic Foods?

Wouldn’t you know that protein, along with being a major muscle builder, is also a major player when it comes to thermogenic foods! Every expert we asked agreed!

Dr. Jennifer Burns of the Bienetre Center rated protein as the best thermogenic food, “Protein is a big thermogenic food to help people lose weight because it doesn’t convert into a quick sugar as carbs do. Thus helping to burn fat.”

Lean Proteins: Lean proteins such as fish, gamey meats such as lean bison, traditional sirloin, or egg whites are great as they boost the body’s metabolism through a more arduous digestive cycle.

Shane also warned that this is not the case for everyone, and some people may see the opposite effects actually. The moral of the story: know your own body.

Many of us have heard before those spicy foods can definitely ramp up your metabolism especially things like cayenne peppers and Shane Griffin agreed, “Spicier foods such as hot peppers raise our core body temperature and in turn raise our metabolism, burning more calories.”

Jasmine Jafferali, the creator of the Snack Smart Solutions Snack App, also mentioned spicy vegetables but this time in the form of spicy salsa, “Not only will it count as a serving of veggies but the spicier the higher the thermogenic rate. One study found that it can stimulate metabolism up to 15-20%.

What is great is salsa so versatile as you can have it on a breakfast burrito (putting it on eggs doubles the thermogenic rate!), baked potato, or even with some Benito chips (rice and bean chips) which makes it the perfect snack!”

It’s not only spicy vegetables that help ramp up the metabolism but vegetables, in general, can do this as well. Aren’t those little boogers amazing? Dr. Burns explains,

Any green veggie due to the calcium that is in the veggies. Calcium has been shown to help people lose weight.

Green tea may be the healthiest thing in the entire world to drink and that is not an overstatement. Green tea has been linked to improving a person’s memory, cancer prevention, and even weight loss.

It has been attributed to helping induce weight loss because it, “helps to block receptors from making fat” explained Dr. Burns. Shane Griffin expanded that explanation by saying, “It pushes food through our digestive tract, inhibiting amylase which aids in the digestion of carbs (meaning you’ll get hungry more quickly)” this all keeps our metabolism rolling.

If you want to have the best choices of green teas that are available on the market, check out the best green tea reviews by food shark.

Here are the other health benefits of green tea:

Fiber, fiber, fiber! The staff can simply do wonders for us. From the obvious digestive reasons to its hunger-reducing properties Griffin illustrated, “Bread that is mixed grain make you feel fuller faster and longer, causing you to eat less and as a result consume fewer calories.

Fruits such as apples and berries are also full of fiber which can help you feel full longer in addition to all the wonderful nutrients they possess.”

Feeling fuller longer while have your metabolism efficiently taking care of what you do consume especially when things like whole grains take longer to break down, to begin with!

I had never heard this one and it is truly an interesting tip. Griffin explained, that the way that ice water can help us burn calories is,

Believe it or not, before beginning digestion our body must have the food or drink consumed match our internal temperature and it takes energy (calories) to heat up the ice water.

Thermogenics at its finest!

Of course, these foods won’t have the same effect on all people and everyone needs to adjust their plans according to what they know about their own body!

That being said, add some of these best thermogenic foods to your diet (I’m sure you are already eating enough protein) to help reduce your appetite, increase your internal heat, and burn calories in the process! 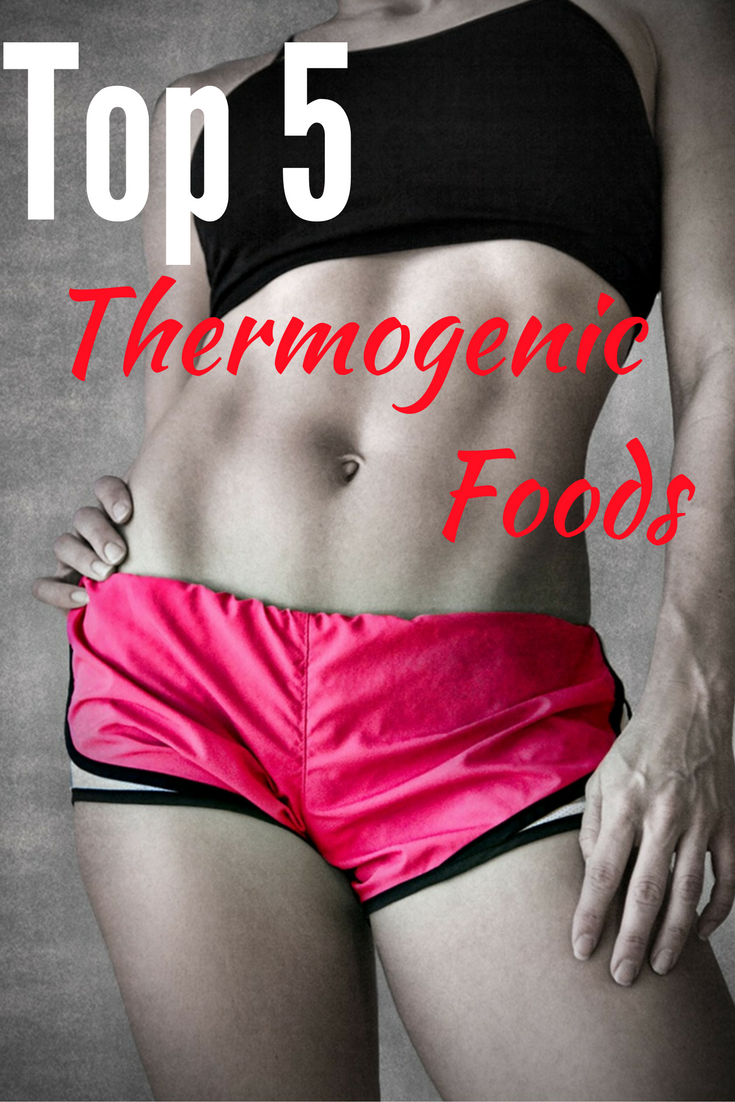 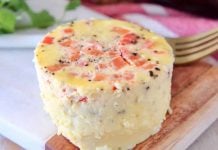 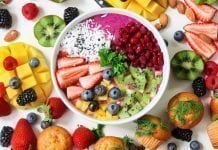